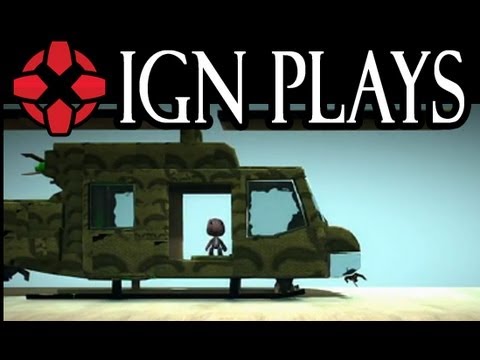 The new Xbox Wireless Controller is now $20 off
Cuphead’s ‘Delicious Last Course’ DLC Has Been Delayed Until 2021
Spider-Man PS4 to Marvel’s Spider-Man: Remastered Save Data Transfer Now Available
SNK Has Apparently Been Purchased By The Crown Prince Of Saudi Arabia
PlayStation Plus December games for PS4 and PS5 confirmed