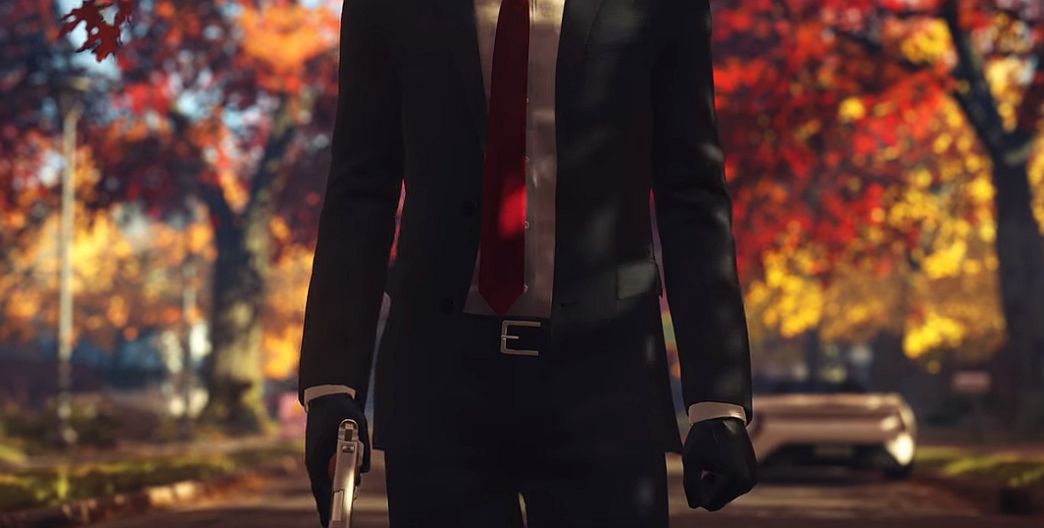 The latest Hitman 2 trailer features a rundown of everything you can expect from the sequel.

Io Interactive has released a new Hitman 2 trailer which takes a look at the numerous new features, game modes, upgrades and content.

In the trailer, viewers are given another look at the six locations in the game, it touches upon the “smarter” combat AI, security camera grids, the new mini-map, Elusive Targets, community sourced live events, and more.

All of these new features will be included in Hitman 2 when it releases November 13 on PC, PS4, and Xbox One.