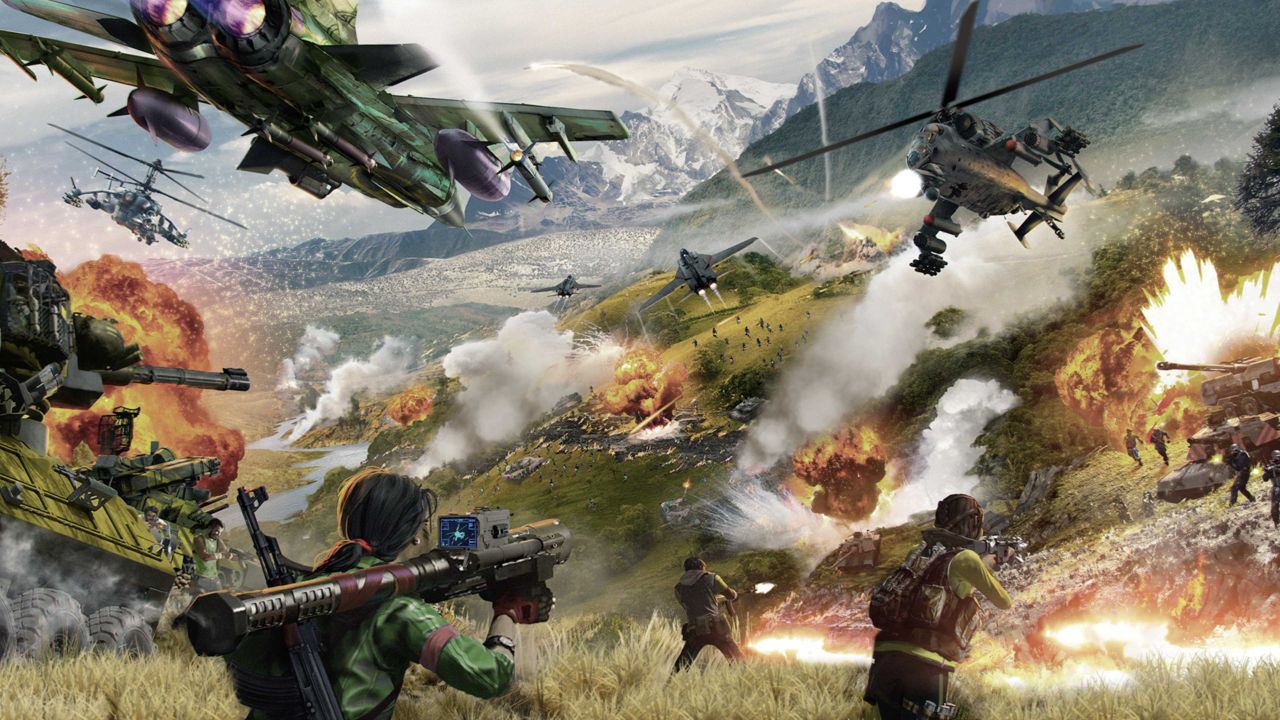 The Just Cause 4 expansion pass will feature demons, dare devils and danger.

An expansion pass will be made available for Just Cause 4, and you can get a small taste of what to expect in this teaser trailer.

Just Cause 4’s Expansion Pass DLC: Dare Devils, Demons, and Danger will be released in 2019, and will feature some wild sounding shenanigans. What else would you expect from Rico, right?

Contents of each pack are outlined below, courtesy of the press release.

If purchased as part of the Just Cause 4 Gold Edition, the pass will also grant customers seven days early access to each of the three expansions upon release.

Just Cause 4 releases December 4 on PC, PS4, and Xbox One.

Dr. Mario World on iOS and Android will be terminated on 31st October
The AMD Ryzen 5 5600X is now $270 in the US, a historic low
New Pokemon Snap update adds more areas and 20 additional Pokemon
A year on, Gabe Newell feels “great” about Half-Life: Alyx
Minecraft Dungeons’ Echoing Void DLC Is Out Now