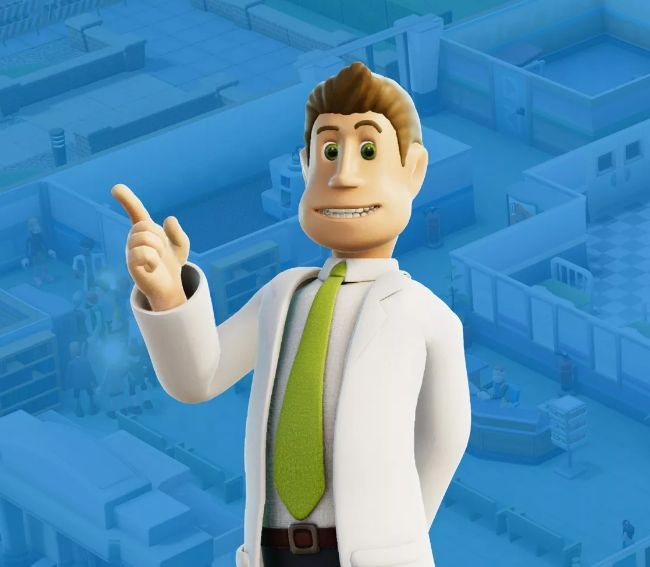 Two Point Hospital is free to play on Steam this weekend.

To celebrate the game’s one year anniversary, Sega and Two Point Studios are offering a free weekend to play Two Point Hospital.

All you have to do is log into Steam and hit the play button and wait for it to download.

You have until September 2 to cure as many people as possible.

If you like what you played, the game and its Bigfoot and Pebberley Island DLC are 50% off.

The latest DLC, Close Encounters is also available for 10% off, and as you probably guessed, it features aliens. Whether they are here to experiment on folks or provide proof of the Ancient Alien theory is unknown.

It’s probably the former though – we guess anyway. But we do know new diseases have cropped up thanks to these visitors from outer space.

Sounds like folks need to go back to med school.

Two Point Hospital will be made available on PS4, Switch, and Xbox One later this year.