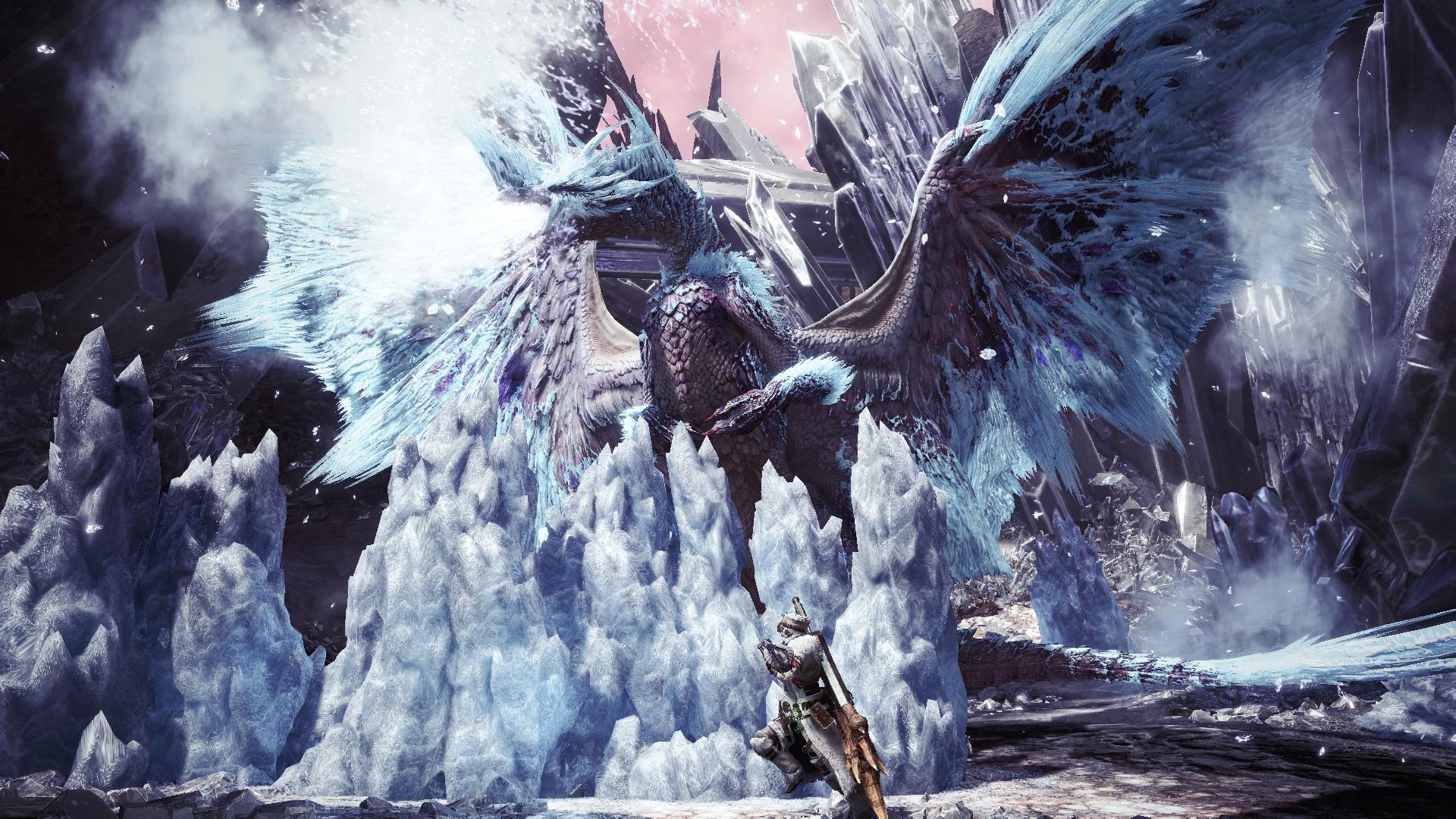 Capcom has released the roadmap for Monster Hunter World: Iceborne, which will introduce a new monster in December.

First up, on October 10, players can expect a housing update and the creature Rajang. PS4 players will be able to participate in the first Horizon Zero Dawn: The Frozen Wilds collaboration quest in November, followed by the second and third quests in December.

December will also see a major update which includes an additional monster and the Astera Festival.

Finally, in January, a two-year anniversary celebration will be held (thanks, Gematsu).

If you’re just getting started, here’s where to find Slogbone, Toughbone, Solidbone and the Dragonbone Artifact. We also show you how to get Monster Essence in another guide.