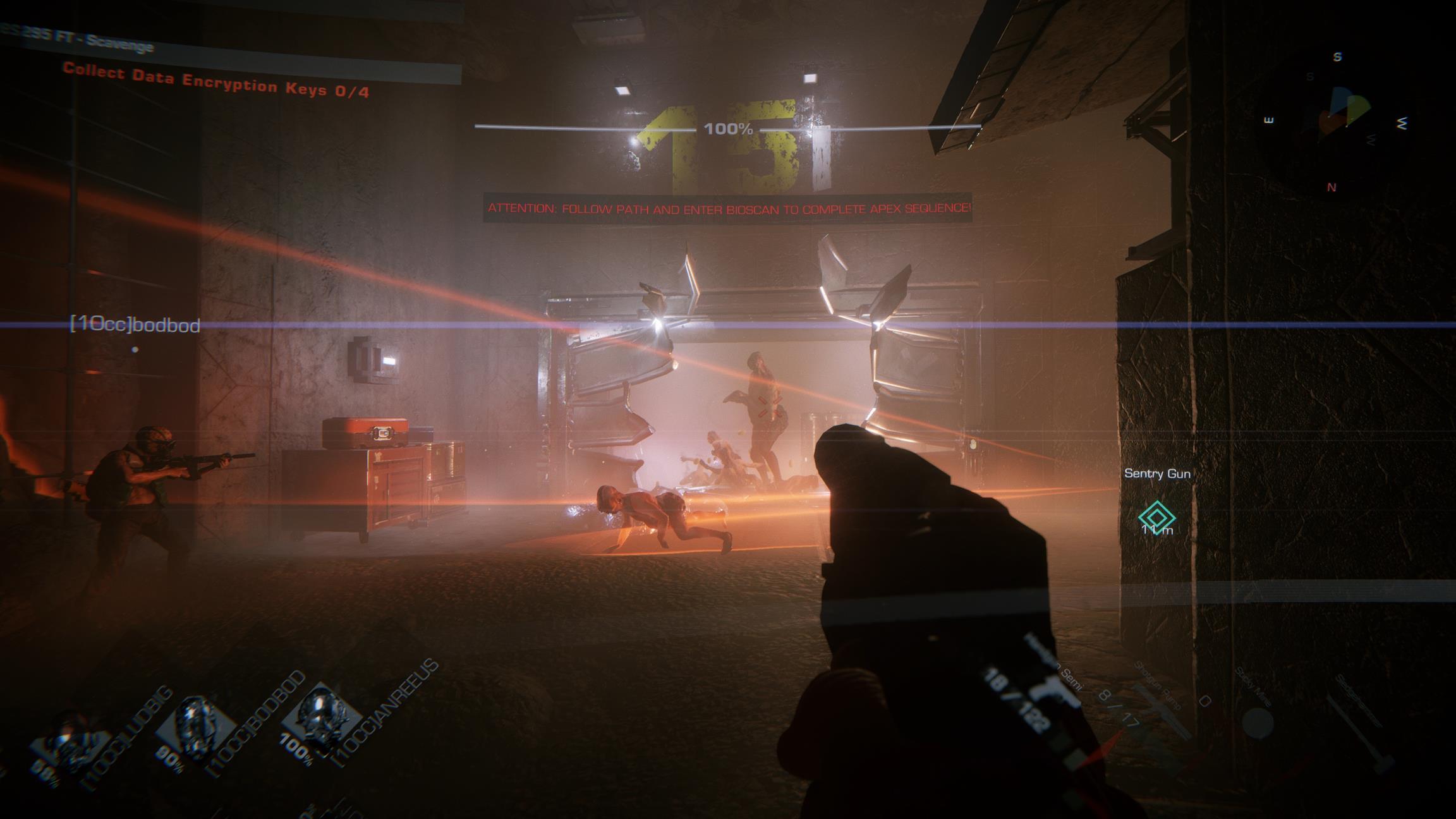 GTFO returns with some fresh, but still terrifying gameplay.

GTFO, the co-op horror shooter from 10 Chambers, has been off the radar for a while. The game was initially set for release this spring, but ended up getting delayed to a mysterious future date.

Although GTFO borrows from games like Left 4 Dead, its gameplay revolves more around collective stealth and navigation of very hostile enthronements. Shooting your way out of a problem should be your last resort, as seen in new gameplay by IGN.

The footage below shows 15 minutes of action from alternating points of view of the different classes. The upgrades to presentation and UI are immediately noticeable, and gunplay appears to have been improved as well. The video shows most of a single match, with players having to rely on their class’ abilities to push to an evac point.

It’s very tense, much more than you’re used to from that style of game. Watch it in full below: