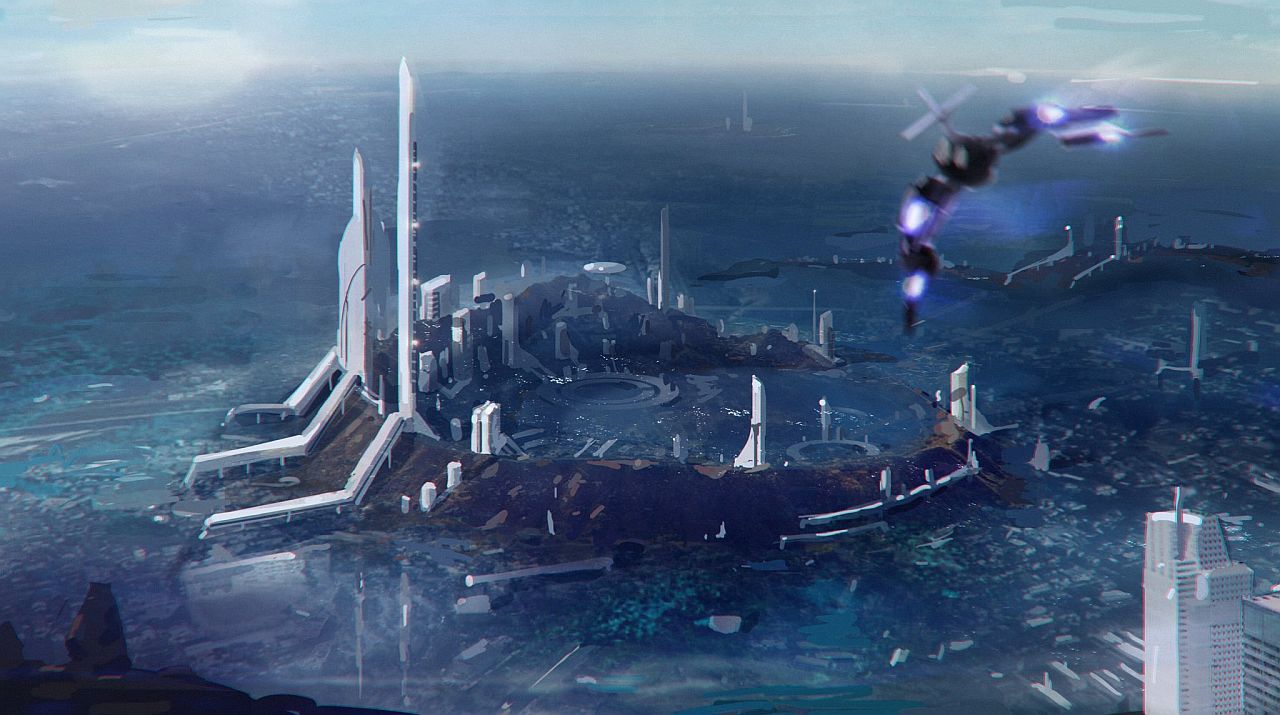 According to the tweet, the concept art shown is just some of what “hasn’t yet been brought to life,” in the series.

So, what you are seeing could possibly show up in a future installment of the series.

We have so many ideas for things we want to do in #MassEffect, so much concept art that hasn’t yet been brought to life, and so many stories yet to tell. #N7Day pic.twitter.com/gDXbYComCC

It sure is lovely.

As you will note in the tweet, Hudson states the studio has “many ideas” for the franchise. His comment mirrors one made by Anthem lead producer Michael Gamble during N7 day last year when he said the studio still had “stories left to tell” in the Mass Effect universe.

The content isn’t free, as it will run you 850 Shards ($8) or 61,000 worth of in-game currency. A new emote called the Shepard Shuffle was also added to the store.