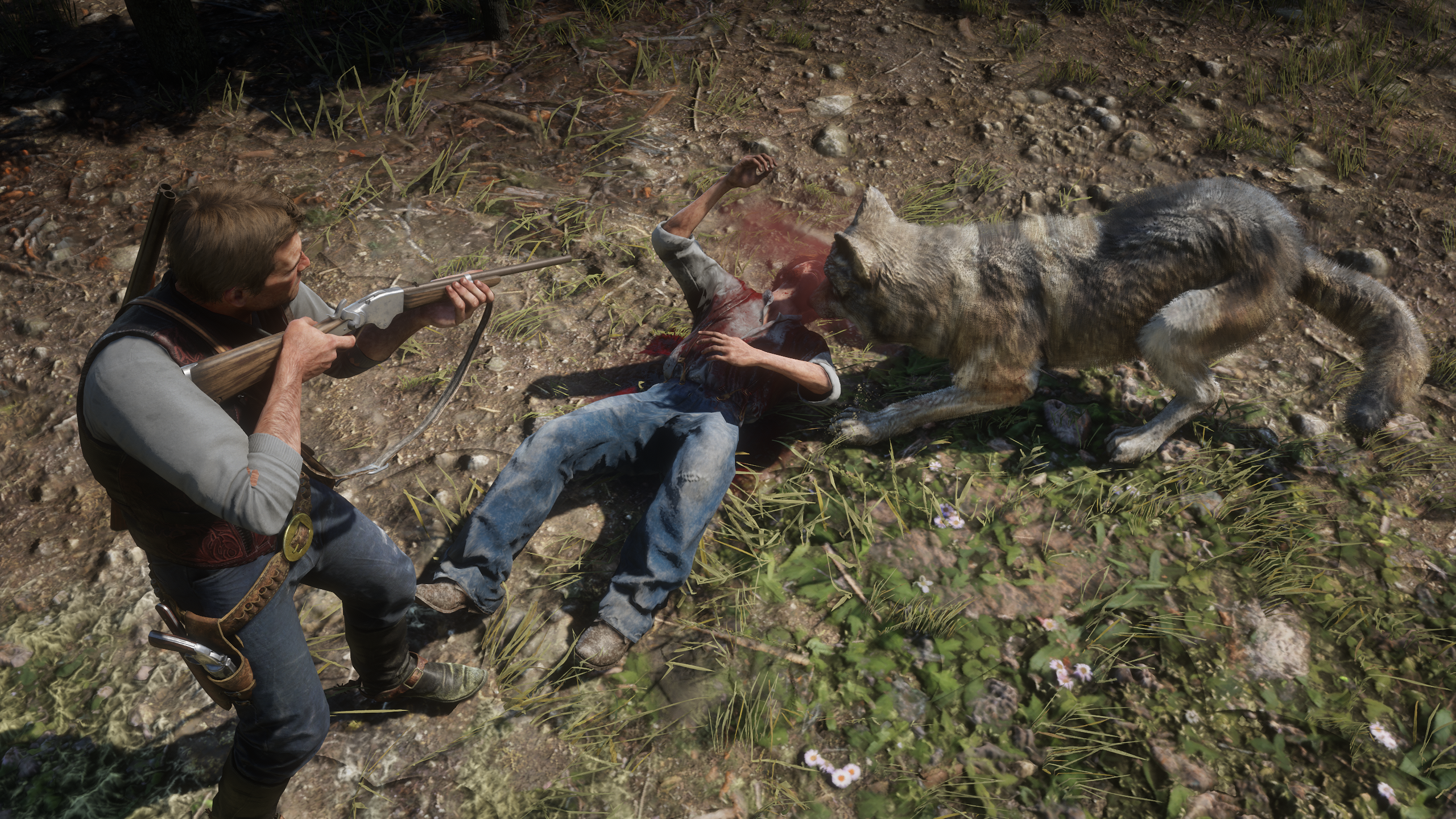 Red Dead Redemption 2 is finally here, bringing its sweeping vistas of the American west to PC. Rubbish, then, that you’re expected to experience the natural splendour of the rolling plains as an old man with a pound of gravel in his throat. Fortunately, thanks to the work of modders, one download and a few save edits are all it takes to swap those hands for hooves. Get stuck in the dirt and explore Rockstar’s painstakingly modelled landscape as a beast of the wilds. Just like mother nature intended.

TanyaeNorth’s (admittedly unfinished) Model Swap over on Nexus Mods will let you swap out poor Arty Morgy for any other creature in the game. That does include humans, of course, though adult male models seem to be a little broken. I’m not sure why you’d ever pick another flea-bitten settler anyway when there’s a menagerie of wild beasties to possess.

Model edits regularly pop up in Rockstar PC ports. Normally, though, non-bipedal forms result in eldritch beasts from beyond our realm. Turns out, contorting a horse or dog’s form to fit on top of a human skeleton creates an utterly twisted monstrosity. In GTA V you could briefly take on animal forms in singleplayer by ingesting hallucinogenic plants, unlocking them for use in Director Mode.

That’s what I did for my directorial debut way back, anyway.

Your wild west animal form will still break if you perform actions not possible without opposable thumbs. Cracking open a tin of beans will warp whatever paw, fin or wing you’re using to feed it into wherever the game believes your mouth to be.

One Redditor, as a humble sheep, found themselves performing some impressive contortions in bed. Eurogamer’s Emma Kent has also been doing the rounds as a riderless horde, free from the shackles human masters and conventional physics.

Save edits aren’t just useful for shifting into an animal form, however. Folks out there are finding them mighty useful for skipping RDR2’s intro sequence.

While you may maintain your animorphed form indefinitely (take that, K.A. Applegate), you’ll probably want to back up your save file. Unless, of course, you’re committed to finishing RDR2 as a horse.

[Disclosure: My partner and most of our mates work at Rockstar’s Edinburgh studio sewing digital cowboy hats together. They used to have a massive Arthur Morgan painted on the side of the building, a frontier Big Brother observing the masses. It was odd.]