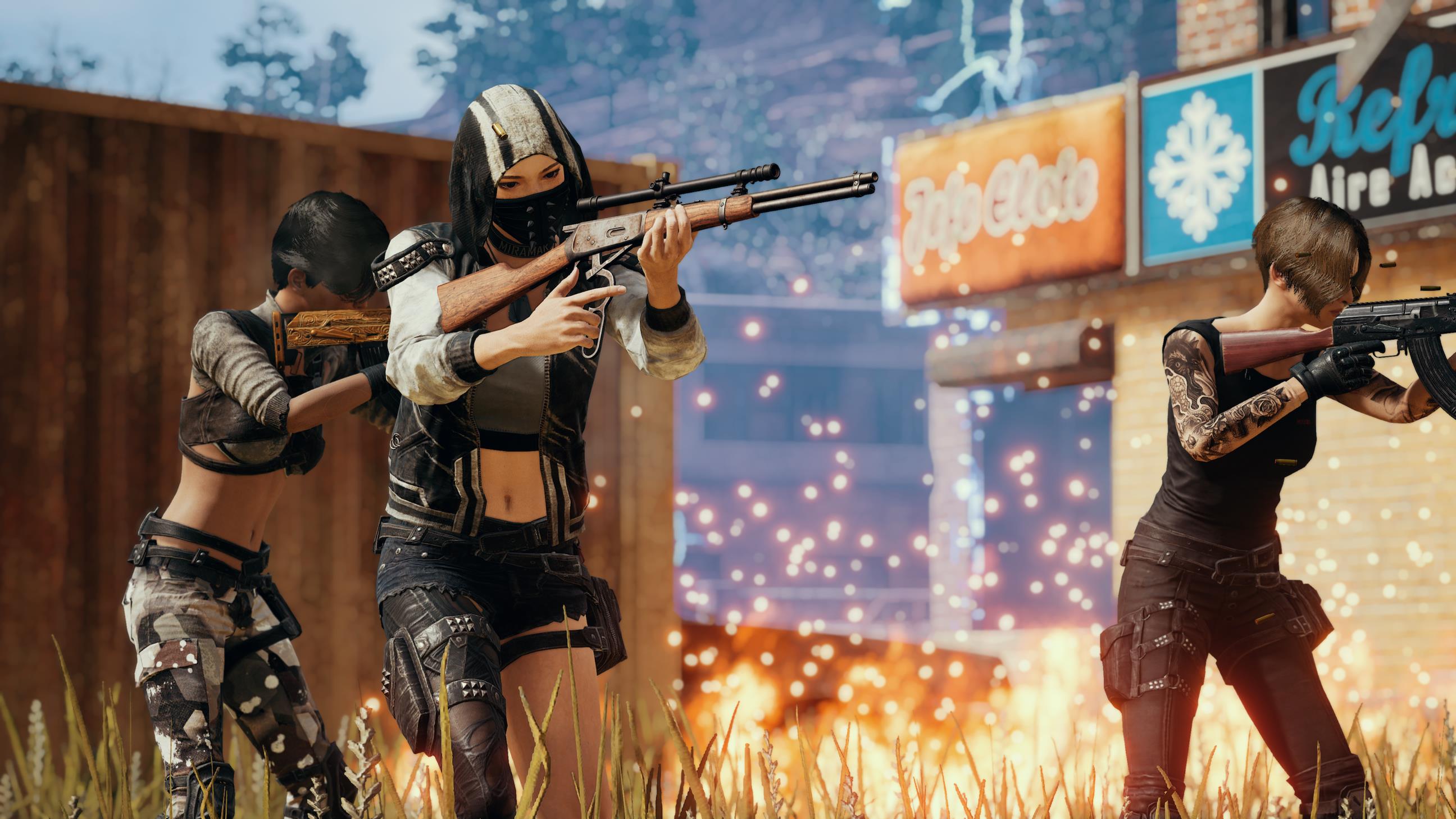 PlayerUnknown’s Battlegrounds may be getting a clan-based system on PC, according to information revealed by one prominent dataminer.

PlayerIGN, a dataminer who previously unveiled the PUBG Global Championship skins ahead of an official announcement, has gathered information and images suggesting that in-game clans are coming to the game.

References to player clans on PC appear in a series of images tweeted out by the user, which have been pulled from the battle royale title. According to the dataminer, clans cost 5,000 BPs to initially create and each can have a maximum of 20 members. Additionally, clans will seemingly be able to receive resumes from recruits – although it’s unclear whether you can custom-create resumes or if this is simply a method of sending other users your stats.

[Also ‘No Clan’ labels were found on the Leaderboard (removed)– Clan could be linked with the new Ranked] pic.twitter.com/Yd2osfZ4cS

PUBG previously added a clan system to the mobile version of the game last year 2018. So far there’s no word on when we might see their release on PC.