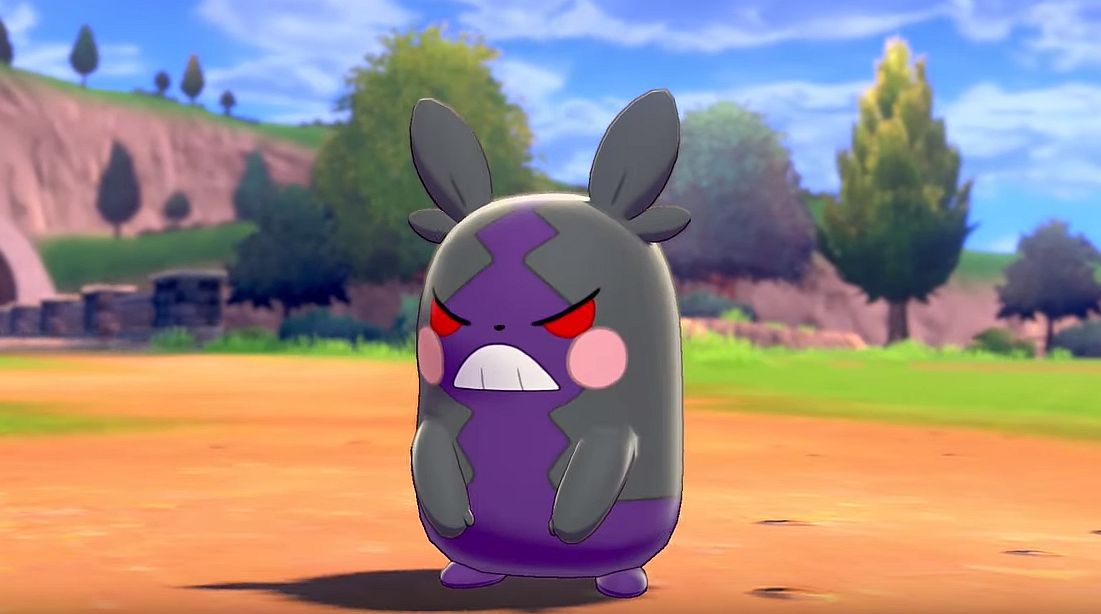 Pokemon fans are rallying up against developer Game Freak over what they believe to be misleading statements.

The hashtag #GameFreakLied has been trending worldwide on Twitter for a few hours now, more recently amassing over 11,000 Tweets.

The hashtag was started as a result of recent Pokemon Sword and Shield leaks. Early copies of the game is out in the wild, and some modders on 4Chan managed to dig into its files to find some unfavourable details, which they then shared with the rest of the world.

More specifically, the modders dug up polygon counts for the different Pokemon 3D models in Sword and Shield, and compared them with their counterparts in Pokemon Sun and Moon. To their surprise, many of the examples they found were used as is or barely upgraded.

A post showing a few of these examples has over 18,000 upvotes on Reddit. Given that Game Freak previously promised that all Pokemon models will be new in Sword and Shield, fans believe they’ve been lied to, hence the the hashtag.

This is particularly shocking to many of those already upset about the lack of a national Pokedex in the game, a decision Game Freak said was made to ensure higher quality of assets on Switch.

It’s worth noting that only a select few have been able to play the game at this point, so many of those sharing their takes on Twitter are going off the 4Chan comparisons.

You’ll be able to read our Pokemon Sword and Shield review – and those of other critics – later today when the embargo lifts.