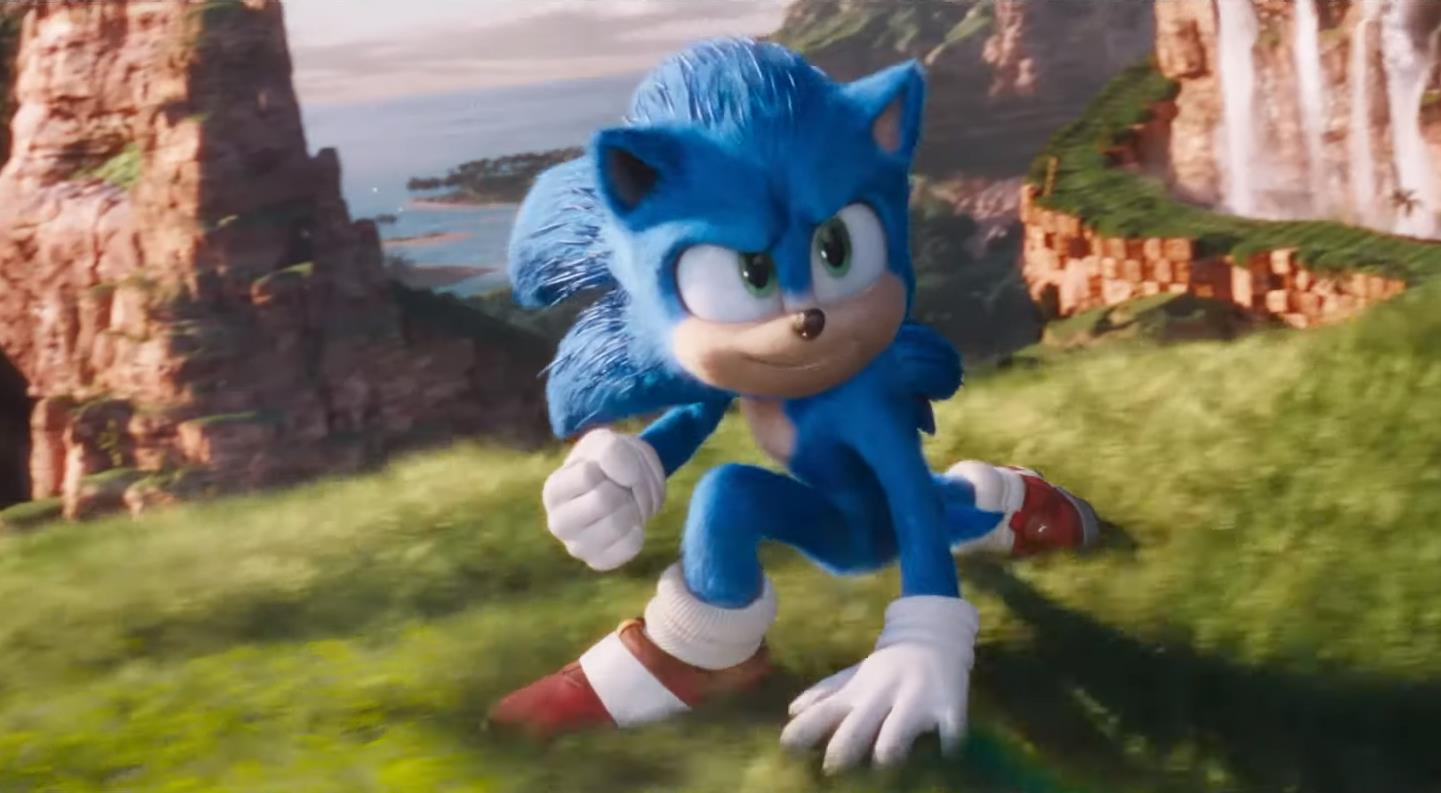 The reason why the redesigned Sonic in the upcoming Sonic the Hedgehog movie looks better is actually very easy to explain.

The new Sonic the Hedgehog movie trailer may not be funny or interesting, but it did have one thing going for it: the updated design of Sonic himself.

After the original version was publicly shamed for weeks on end, Sega and Paramount took a step back, delayed the movie and returned to give us a look at the big change the character design had undergone. So far, the reception has largely been positive.

It turns out, all Sega and Paramount had to do was hire someone who actually worked on Sonic animation in the past to get the job done. Tyson Hesse, animation director for Sonic Mania’s cutscenes and director of the Sonic Mania Adventures animated series, is the one responsible for the redesign.

Hesse confirmed this after the trailer’s release on Twitter. “Honored to have been brought in to lead the design on the new Movie Sonic,” he wrote. “Working with Jeff and the modelers, riggers, texture/fur artists and animators in LA, London, and Vancouver was a thrill I’ll never forget.”

Honored to have been brought in to lead the design on the new Movie Sonic. Working with Jeff and the modelers, riggers, texture/fur artists and animators in LA, London, and Vancouver was a thrill I’ll never forget. #SonicMovie pic.twitter.com/HhcVIxAhXB

Hesse, you may remember, actually shared his own rendition of Sonic in live action, following the initial character reveal back in March. The illustration he shared on Twitter at the time has been modified slightly since, and is now part of the movie’s official promo material.