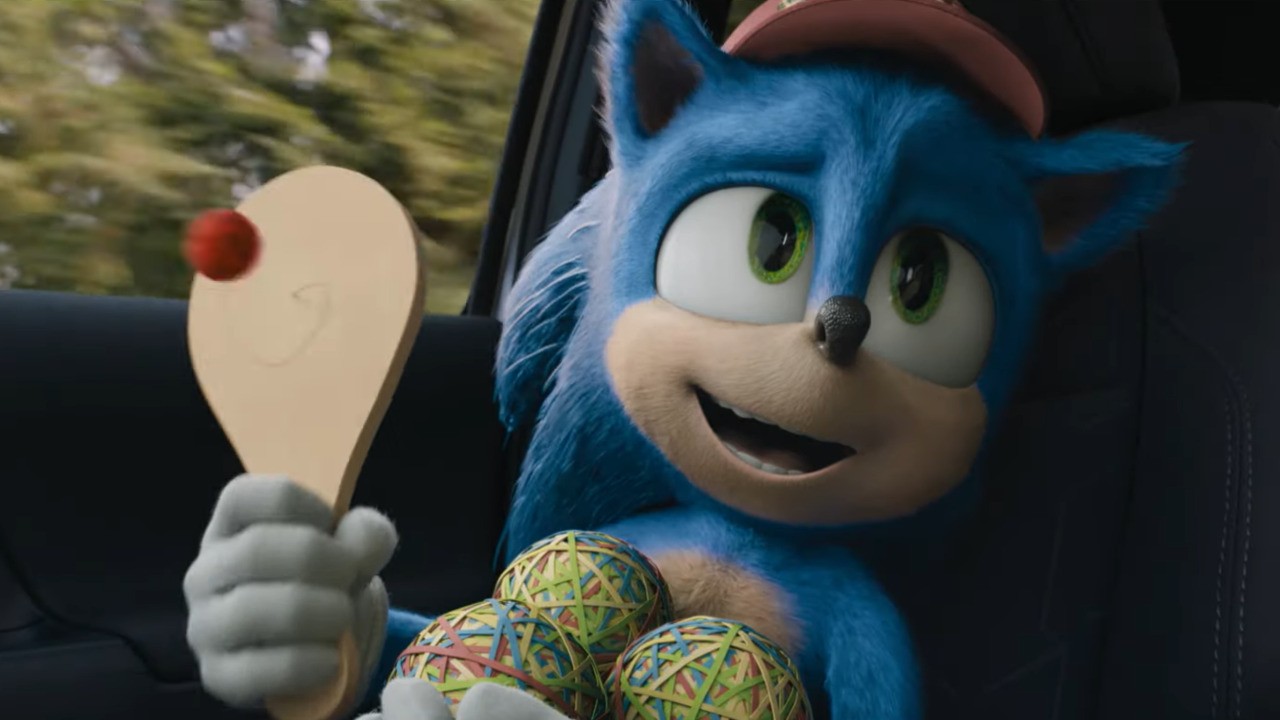 The revised design of Sonic the Hedgehog in Paramount’s upcoming movie has been revealed, and it’s been widely praised as a huge, massive, incalculable improvement on the character seen in the original trailer. Following the debacle surrounding the initial reveal (Sonicgate? Hedgehogate? It’s always a -gate), it was rumoured that Tyson Hesse, Sonic-fan extraordinaire and animator of the excellent Sonic Mania intro movie and accompanying shorts, was involved in the emergency redesign of the fastest thing alive.

The original tweet revealing the revised Valentine’s Day 2020 release date featured an image which eagle-eyed fans deduced might be the handiwork of the talented animator. Hesse fanned the flames by posting an image of Tony Stark from the original Iron Man film moments before (SPOILERS!) he reveals himself to be the titular hero at the end of the movie.

Well, Hesse has once again taken to Twitter to confirm that, yes, t’was he that took the helm and turned this ship around:

Honored to have been brought in to lead the design on the new Movie Sonic. Working with Jeff and the modelers, riggers, texture/fur artists and animators in LA, London, and Vancouver was a thrill I’ll never forget. #SonicMovie pic.twitter.com/HhcVIxAhXB— Tyson Hesse (@tyson_hesse) November 12, 2019

Obviously, he didn’t do this job alone and the many VFX artists and animators responsible for implementing his redesign deserve plaudits for the hard work they’ve put in here. Opinions will always differ, but you’ll have a hard time finding someone on the internet that’ll argue the original was better.

If you’d like to see some side-by-side comparisons between the old trailer Sonic and the new, check out our gallery of before-and-after pictures. And if you’d like to see more of Tyson Hesse’s handiwork, watch the Sonic Mania introduction below:

So, that’s the design sorted – how do you think the film looks now? Still down with Gangster’s Paradise? Let us know below.