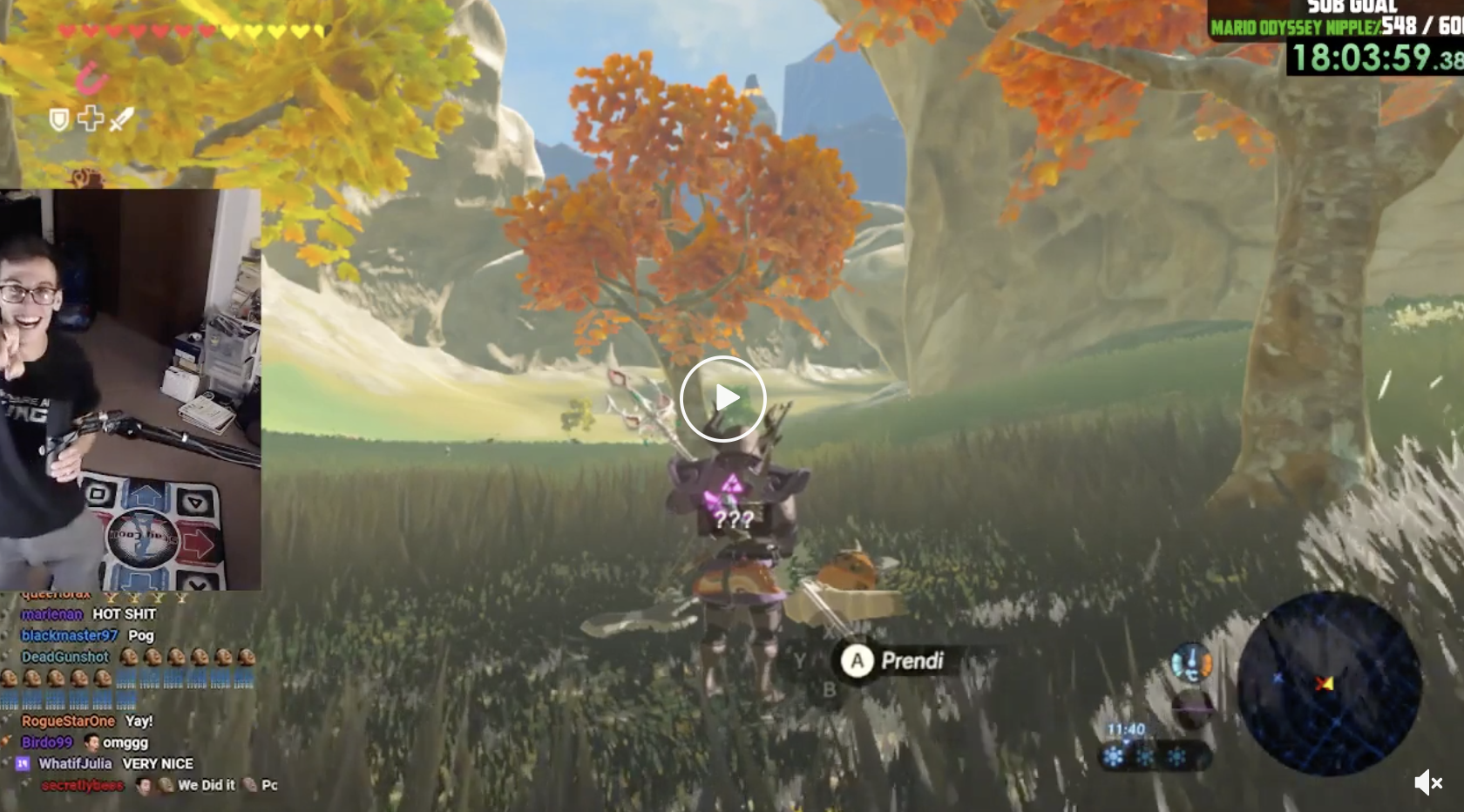 A man – no, a hero – has defeated a Blue Lynel using a dance mat.

Almost three years after it was first released, The Legend of Zelda: Breath of the Wild is still a gift that keeps on giving. A user on Reddit has filmed himself defeating one of the game’s toughest enemies using only a dance mat as a control method. It requires a lot of stamping.

As he puts it, it’s quite the workout.

Watch the whole rather incredible video below

In today’s news, I just beat a Blue Lynel with a Dance Dance Revolution Pad. Who knew BOTW was such a good workout? from r/Breath_of_the_Wild

Kojima wants to expand into anime, manga and movies
DOOM Eternal is Twice the Size of 2016’s DOOM, Says id Software Developer
The Division 2 is 85% off for a limited time
Let me introduce you to the best item in The Sims 4 Tiny Living pack
id Software hopes to break up the “monotonous” gameplay of Doom with Eternal’s platforming sections