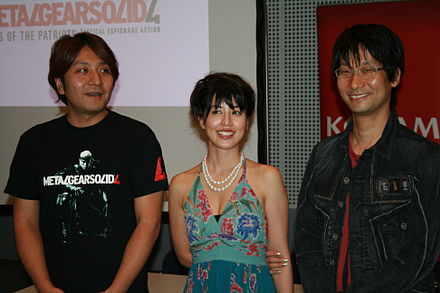 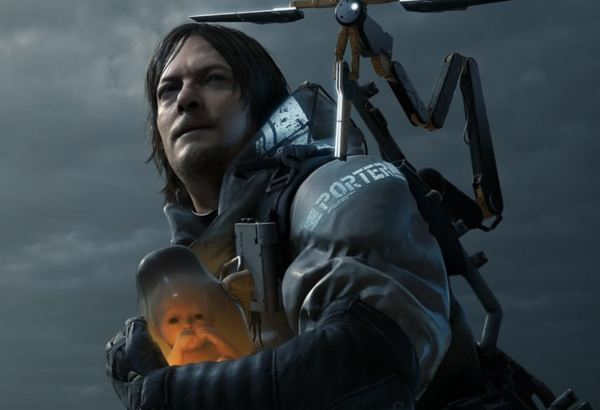 Imaizumi was a founding member of the newly independent Kojima Productions – the studio founded under messy circumstances after the release of Metal Gear Solid V: Phantom Pain, when Kojima was fired by publisher Konami.

Imaizumi had previously worked on every Metal Gear Solid title since 2001’s Sons of Liberty, most recently acting as producer for Guns of the Patriots, The Phantom Pain and Metal Gear Rising.

VGC reports that the cause of the departure is unclear, but “one source claimed it was due to a disagreement with Kojima Productions’ other directors.” It’s significant that Imaizumi was also absent on the recent press tour for Death Stranding, which saw Kojima travelling the world with his celebrity friends to tout his new game.

Death Stranding released earlier this month – some critics loved it, some hated it, some – like our own Kirk – thought it was “incredibly pretty and kind of dull”. You can read his review here.

There’s a PC version coming in 2020, if you missed the chance to walk around delivering post on consoles.