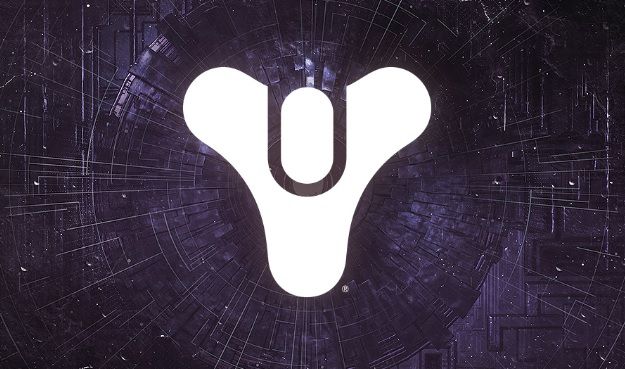 Bungie is set to reveal the next season of Destiny 2 on December 4.

With Destiny 2’s latest season – Season of the Undying – coming to an end on December 10, Bungie has announced its plans to reveal what’s coming next beginning this week.

Season of Dawn is the game’s ninth season, which promises new activities and items. What are those exactly? Very good question, but you’ll have to watch next week’s stream to find out.

The stream will begin at 10am PST / 1pm EST / 6pm GMT on Wednesday, December 4. You can watch it live from Bungie’s Twitch channel and the Destiny YouTube channel.

Dawn is almost upon us.

Join us for the reveal of a new season. pic.twitter.com/elnH6NGoGa