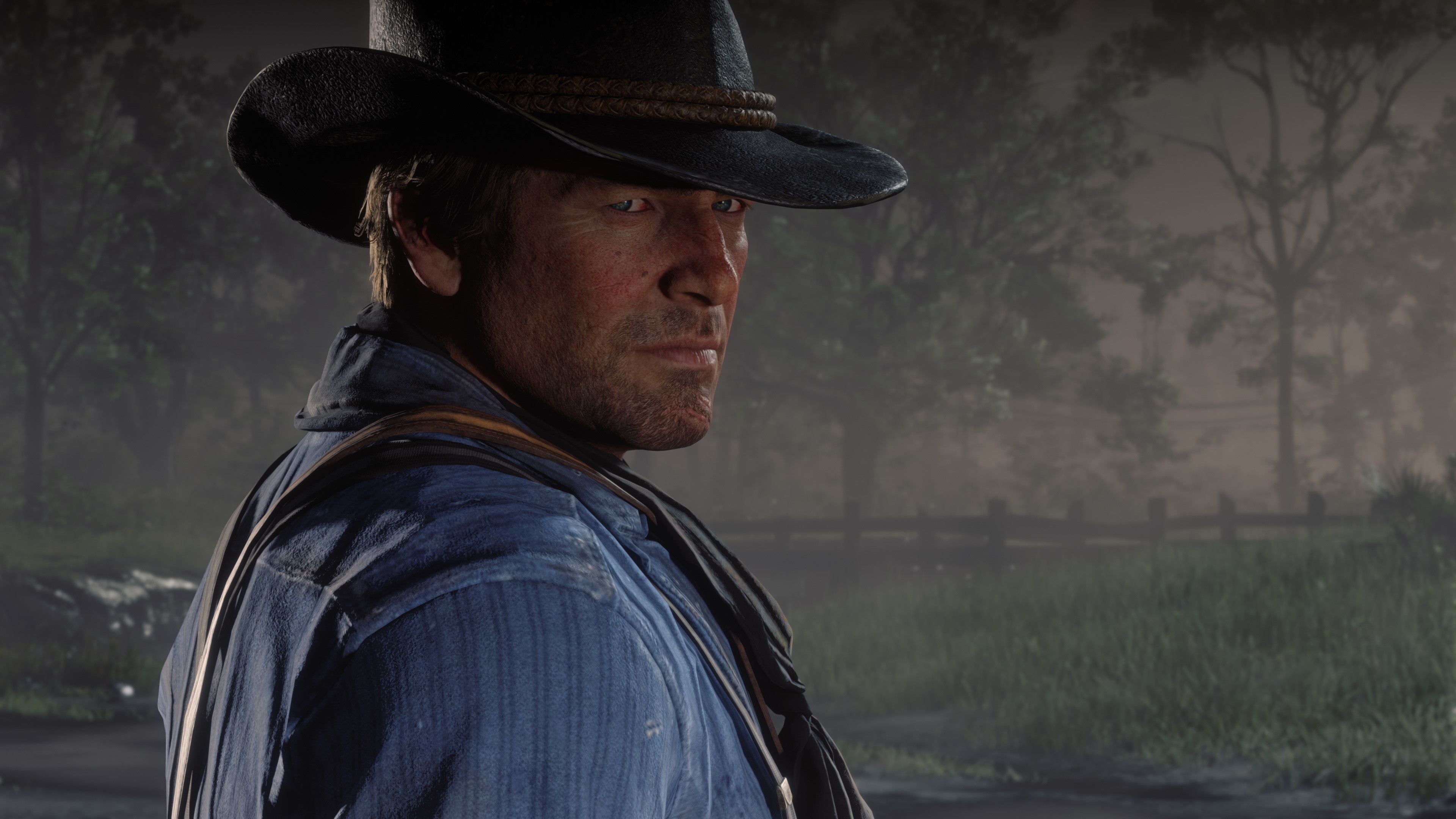 Life in the West has been difficult on PC mostly because I keep steering my horse into NPCs by accident and starting an unintended dog pile of humans and horses. On the upshot, I haven’t personally had any issues with Red Dead Redemption 2 itself crashing, just my horse. Plenty of other players have though and Rockstar’s new update for PC players today aims to fix even more persistent stability issues.

The ultimate cowboy game has been struggling with stability on PC since launching in November. Rockstar have been making regular bug and crash-fixing updates for weeks. More fixes have arrived again today. Players have received complimentary care packages with in-game items and fashion as compensation for the troubled launch but apparently the bumpy ride is still ongoing for some.

Here are some situations that Rockstar have solved crashing issues for that, according to the updated patch notes, you shouldn’t experience as of today:

It sounds like I’ve been lucky to have escaped any crashing on my own Nvidia GTX 970 GPU. I have experienced weird graphical issues but they’ve mostly been annoying rather than tragic. Here’s a screenshot of my possemate in RDR2 online walking around as a horrible absurdist tumbleweed with an uncanny human head. 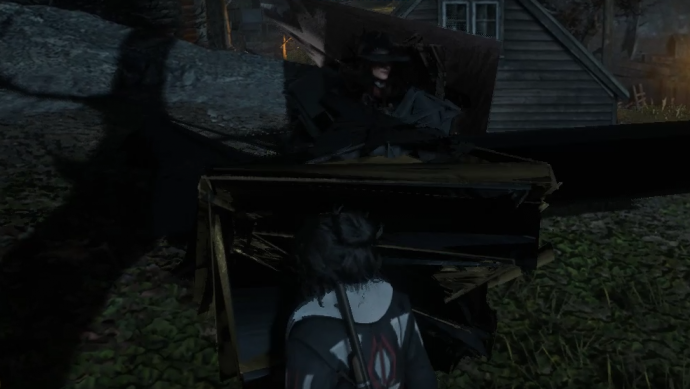 If you’re not getting crashes but you are still working out how to get the best framerate, see our Red Dead Redemption 2 performance guide. If you didn’t want to buy the game from Rockstar’s new game launcher or Epic, you’ll also be able to buy it on Steam this Thursday, December 5th.