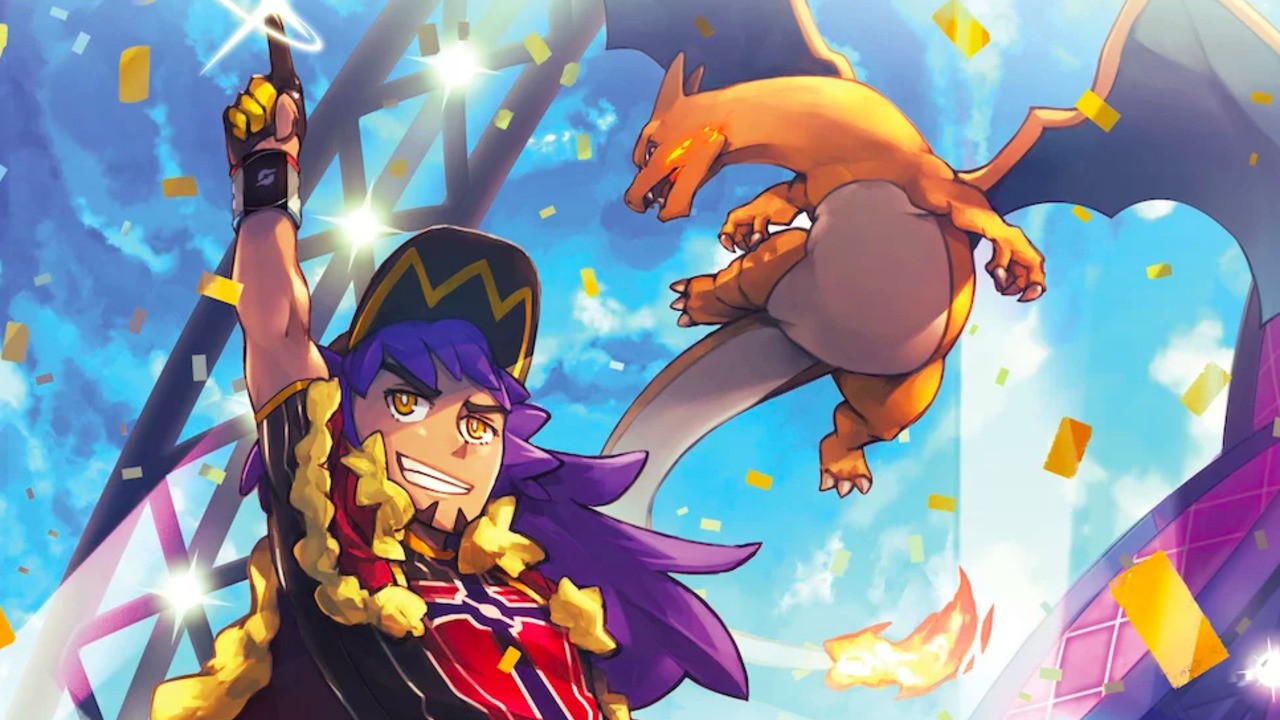 Black Friday’s impact has been felt on the UK charts this week as some unlikely titles make a return to the top ten.

Rare’s Xbox One exclusive Sea of Thieves was the big winner, leaping back up the chart to number four after occupying the 23rd position in the chart last week. The game was helped by massive discounts on Black Friday, as were the likes of FIFA 20 and Minecraft: Xbox Edition.

Despite things getting shaken up a little, Nintendo’s titles still did reasonably well. Pokémon Sword took 6th place (down from 3rd) while Shield dropped from 5th to 8th. Mario Kart 8 Deluxe maintained its hold on 7th place, while Luigi’s Mansion 3 fell from 6th to 9th. Minecraft: Nintendo Switch Edition dropped two places from 8th to 10th.