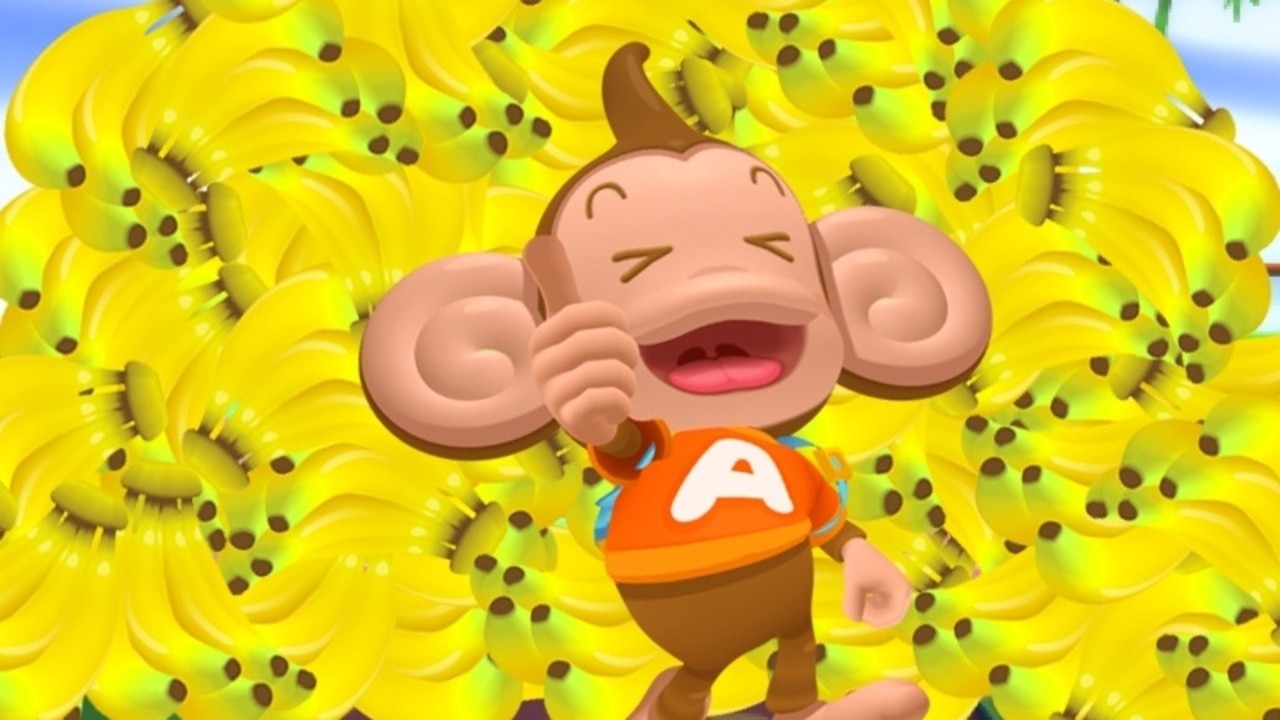 Did you buy Super Monkey Ball: Banana Blitz HD when it arrived on the Switch in October? If you didn’t because you would rather see remakes or re-releases of the original GameCube titles, you better reconsider your decision right away.

During a recent interview with Crunchyroll, the Sega producer and director of the game – Masao Shirosaki – said he was “aware” of the demand for the first two games in series. If you want them though, you’re going to need to show your “support” for Banana Blitz HD:

Did you show your support for the Monkey Ball series when Banana Blitz HD was released? Comment down below.