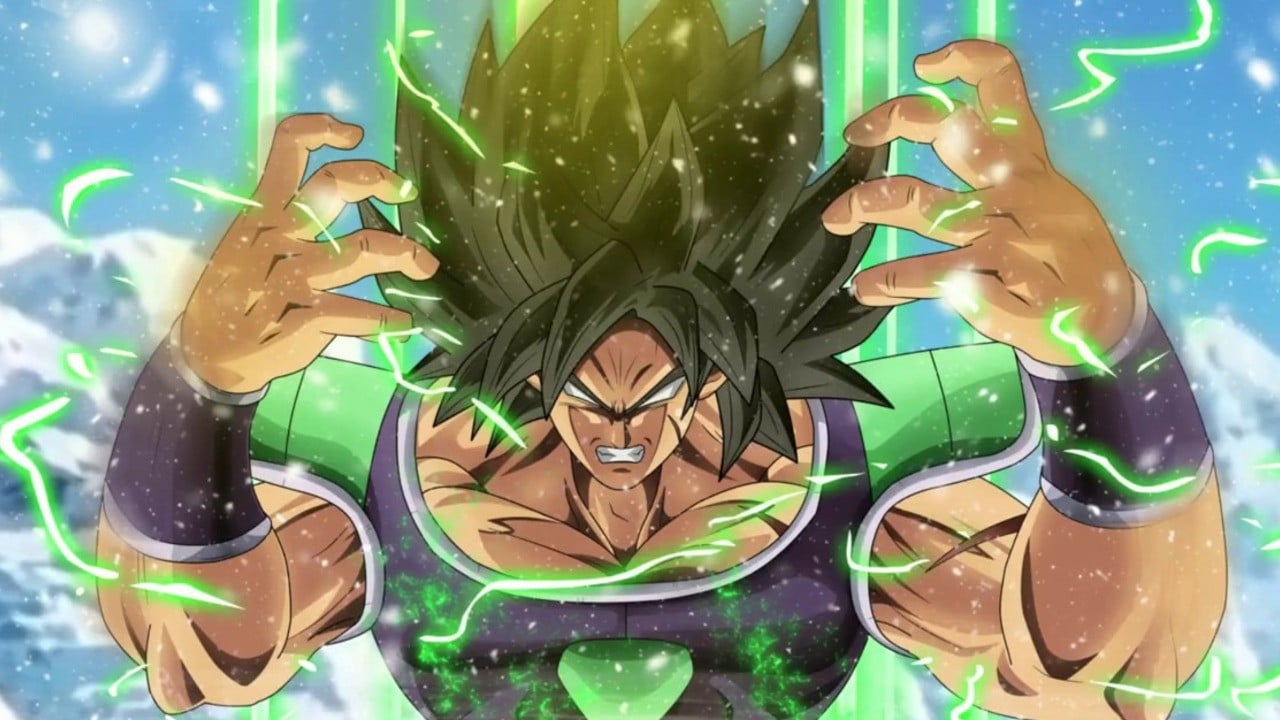 Following the confirmation that Broly (DBS) is joining Dragon Ball FighterZ, it has been revealed that the character’s lines have been recorded by a new voice actor, after Vic Mignogna – who has been the voice of Broly for video games as well as anime releases – was dropped by Funimation after being accused of harassment.

His replacement has been the topic of discussion for some time now, but it seems that Dragon Ball FighterZ’s DLC is answering that particular question. The footage shown below might not consist of much outside of a few grunts, but it reveals that Johnny Yong Bosch has stepped into Mignogna’s shoes to supply Broly’s voice.

Bosch’s big break came in 1994 when he replaced Walter Emanuel Jones as the Black Power Ranger in the second season of Mighty Morphin Power Rangers, but he is perhaps most famous with anime fans for voicing Ichigo Kurosaki in the anime series Bleach.

What do you make of his contribution to the Dragon Ball series so far? Do you think Broly is in safe hands, or did you prefer Mignogna’s approach to the character? Let us know with a comment.