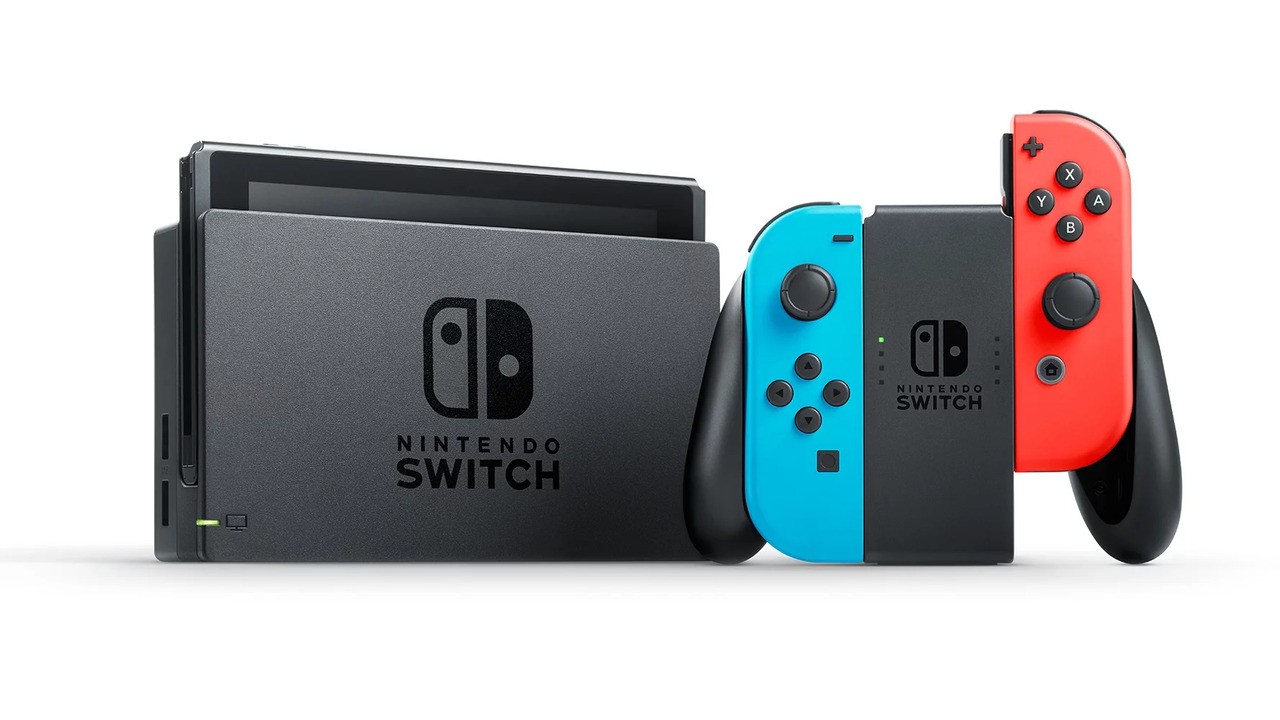 Earlier this week, Nintendo and its partner Tencent announced the Switch would launch in mainland China next week on 10th December. Now, one of the biggest e-commerce sites in China – JD.com – has revealed how many consoles were pre-ordered not long after this announcement.

According to the data shared by JD (via Chinese Nintendo), the figure is more than 50,000 units. The Switch with blue / red neon Joy-Con has 27,631 pre-orders and the grey unit is out in front with 27,735 pre-orders so far (thanks, Gameonze).

Niko Partners added to this – noting how 80,000 people in China had “expressed interest” in pre-ordering the Switch across JD.com and TMall.

Prior to the launch date reveal for the Switch in China, Tencent officials said they didn’t believe the system would sell as well in this country as it had in other markets. Nintendo’s President Shuntaro Furukawa also made similar comments in recent times, stating how Nintendo did not expect the Chinese launch to have a “significant impact” on this year’s business results.

The back of the Xbox Series X retail box prominently features Master Chief, so fans replaced him with Craig
Destiny 2 Is Making Changes To Character Creation
Nintendo Is Getting Sued Yet Again Over Switch Joy-Con Drift
Amnesia: The Dark Descent and A Machine For Pigs out now as open source
Xbox Series X and Series S demand has been “record breaking,” more units to be available at launch