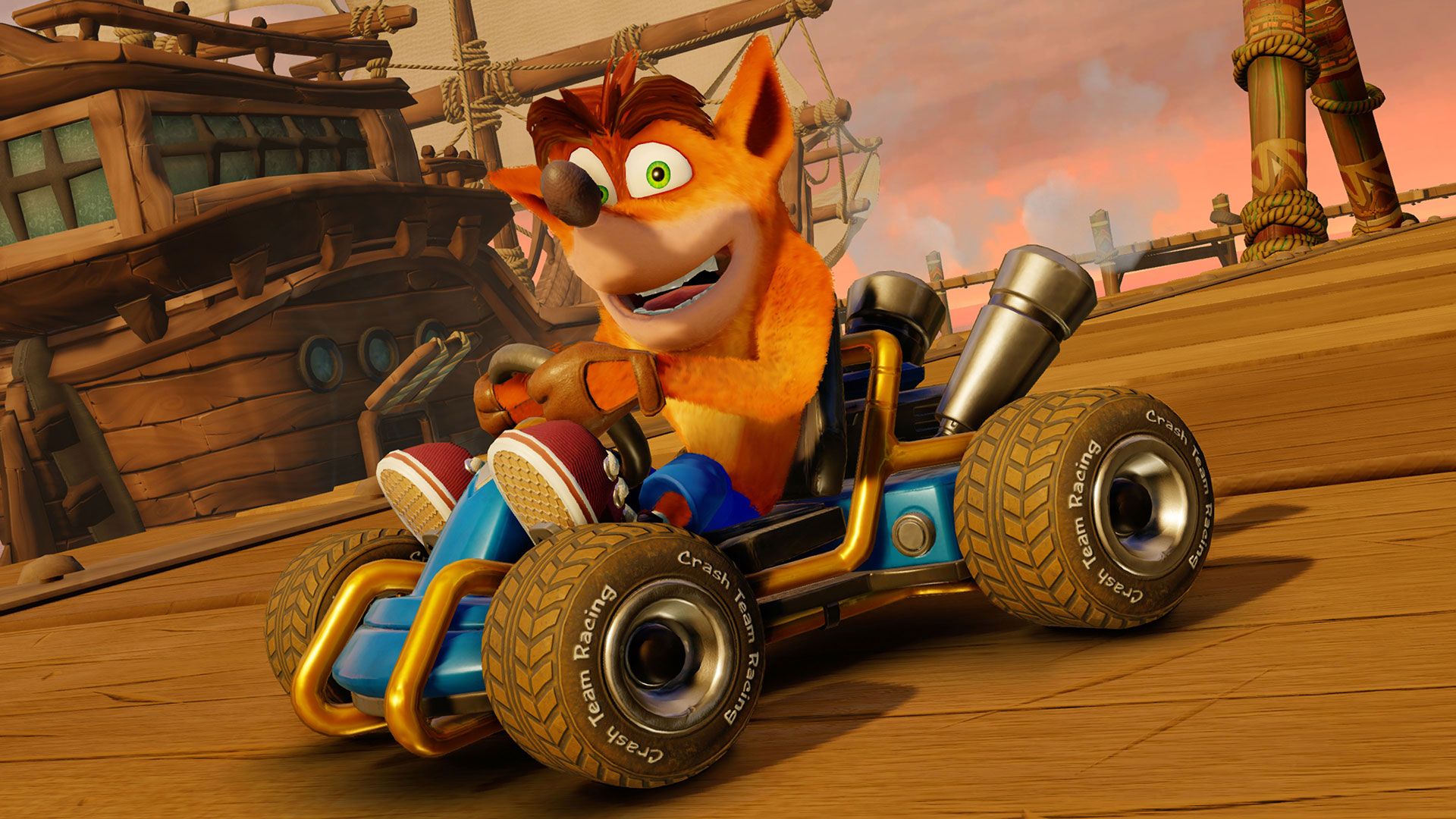 Activision may once again be teasing a new Crash Bandicoot game reveal.

YouTuber Canadian Guy Eh spotted social media posts from a number of “large scale” influencers, all of whom posing with a figurine from the Crash series they had just received.

You may remember that Activision utilised this particular tactic almost exactly a year ago, sending Christmas cookies and other themed gifts to influencers and members of the press just days before Crash Team Racing Nitro-Fueled was announced at The game Awards 2018.

7 LARGE SCALE influencers have just received Crash products with little Santa hats on them out of the blue.

This also isn’t the first time the publisher teased a new Crash Bandicoot game. Sony’s recent It’s Time to Play ad campaign featured a new character model for Crash, as well as a new mask. This was followed by a 4Chan rumour which said that Crash Bandicoot Worlds is the name of the game from which the new material originates.

Considering how recent all of this is, and the two big events taking place this week, there’s a very good chance we’re getting an announcement before the end of the week. The year’s final State of Play airs tomorrow, followed by The Game Awards ceremony on Thursday.

It’s worth keeping in mind that this may not necessarily be a new full game, as it could simply be new content for Nitro-Fueled or N’Sane Trilogy, though that is unlikely.