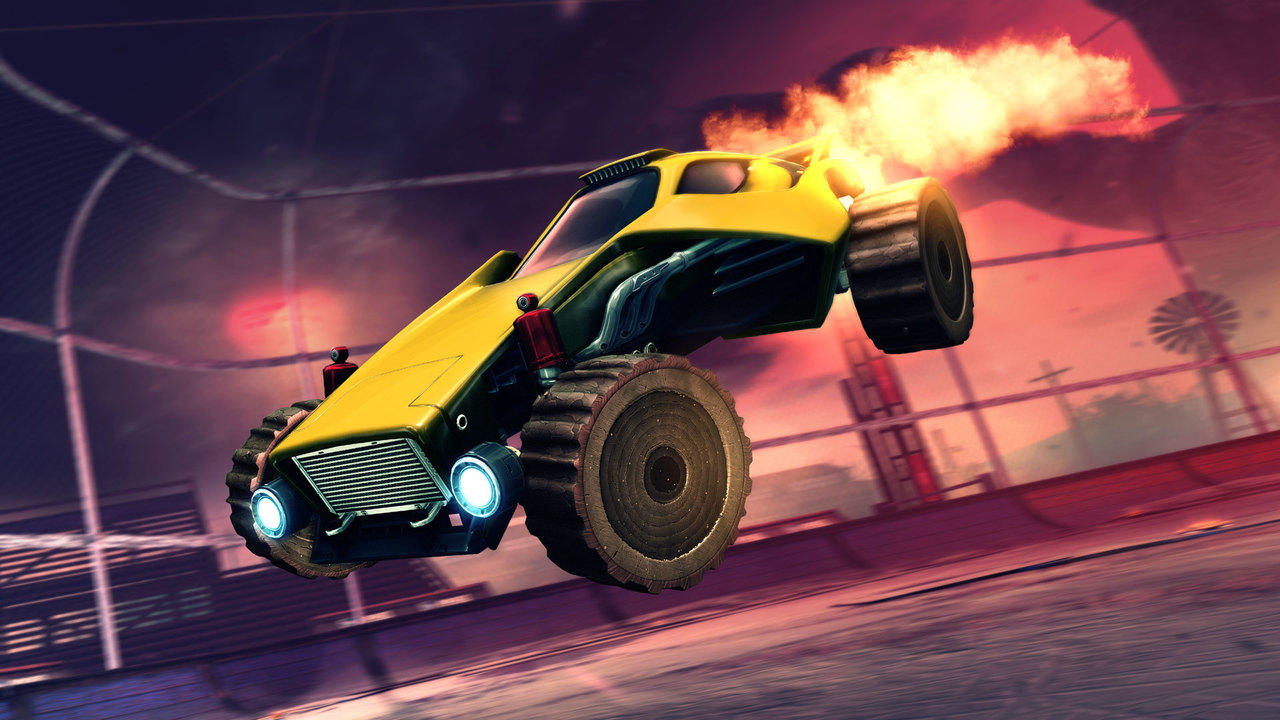 Rocket League developer Psyonix recently rolled out the big blueprints update to the game. The patch mainly overhauls how rewards are doled out.

The most significant change in this update is the removal of loot boxes and their associated keys. Rocket League now awards blueprints to players as they play, which are used to unlock a specific item. In some cases, blueprints require a set cost of Credits (paid currency) to turn into an item.

The new system was designed to be fair and straightforward, taking away the mystery associated with loot boxes and giving players a clear path towards unlocking the items they need. It was also accompanied by a new store, which is likely built on the same principles, using the same currency.

Unfortunately, there’s been a clear outrage amongst players in the days following the update’s release. The game’s official subreddit is full of players claiming the old system was more rewarding, and others putting forward solutions to what they see as problems.

There are two main issues in particular players have with the new system. First, blueprints are not as rewarding as the old loot boxes. Part of this is the surprise element, of course, but the other reason is that opening a loot box awarded players a number of items, whereas blueprints can only turn into a single item.

Even when loot boxes required a key, the return on investment would have been better considering the number of items within each box, not to mention the chance at a high-tier drop. Although Rocket League allows players to trade blueprints on the market, the value of the more common items is low enough that many don’t see the point.

The other thing is that players want is the ability to trade blueprints for Credits, even if just for a tiny amount, since that at least would make it possible to buy items outright. There’s also the matter of store prices, which players say are exorbitant.

Psyonix has yet to comment, though it has only been a few days since the update went live.