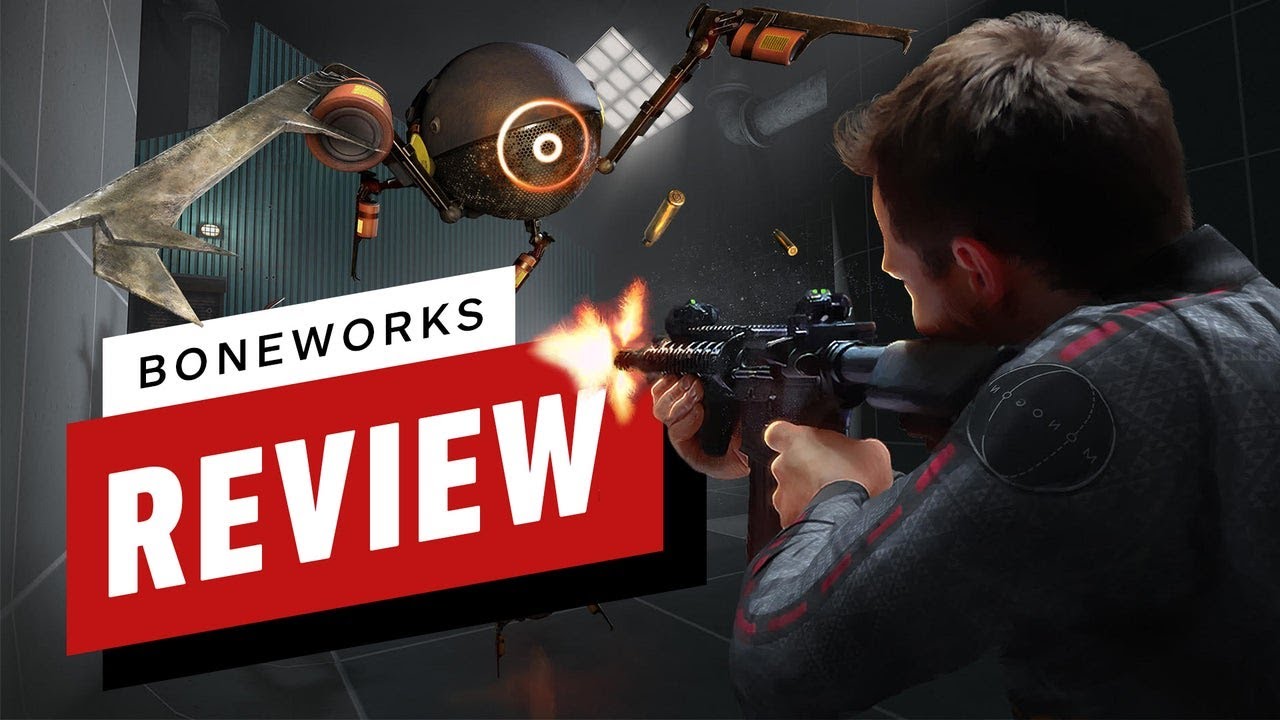 “What happens when you throw headcrabs, crowbars, and advanced physics puzzles into a dystopian cityscape? If the first thing that comes to mind is Half-Life 2, you’re only half right. Boneworks, by developer Stress Level Zero, is a clear homage to that and several other Valve classics. And while its mechanical ideas and atmosphere aren’t the most original, Boneworks’ best physics-driven moments manage to make VR feel more tangible than any other action-adventure game to date.”

Horror in the shithouse – lifting the lid on Silent Hill’s curious obsession with bathrooms
Grand Theft Auto IV is missing from Steam, for now, anyway
Xbox Console Streaming (Preview) Expands To More Markets Today
Comedic cloud-based game Rain on your Parade coming to PC and consoles in 2020
UK Teenager Suffering From Seizure Saved by a Gamer Thousands of Miles Away in Texas