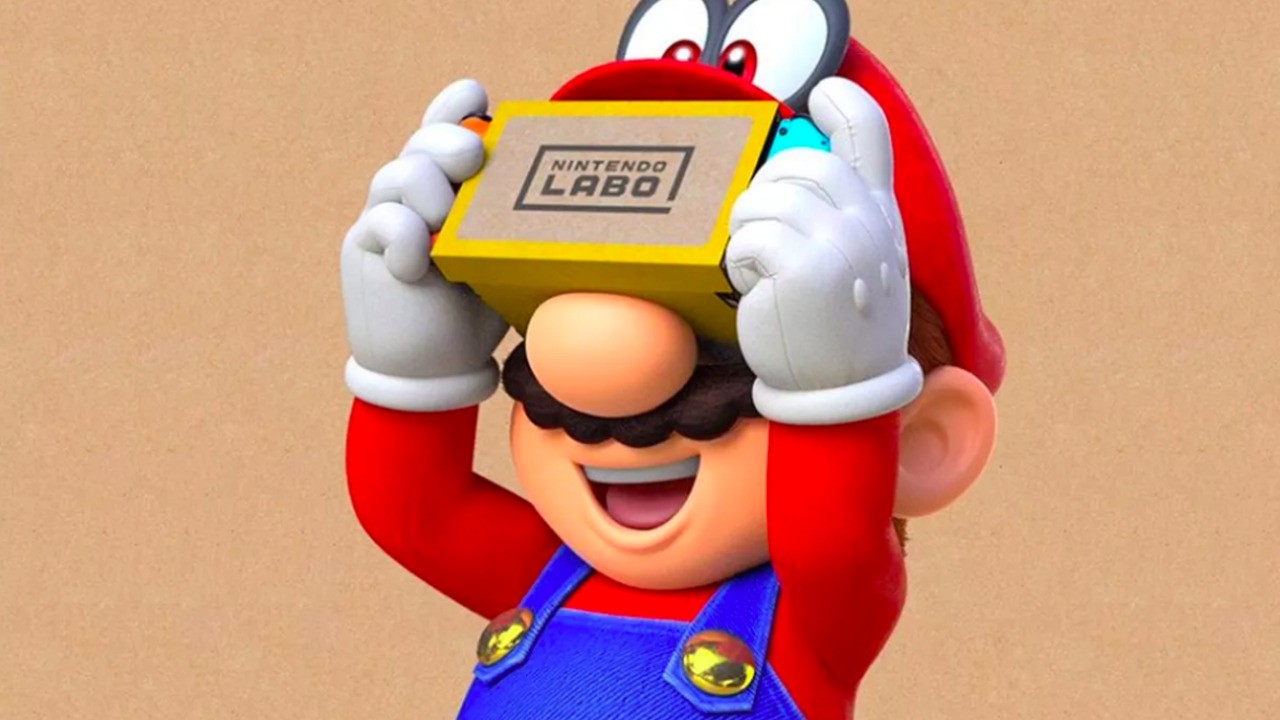 Virtual Reality might not have taken off in quite the way that its biggest advocates would have you believe, but there’s no denying that the market is slowly but surely growing as the technology matures. Sony’s PSVR platform has sold 5 million units to date, while Oculus – backed by the not-inconsiderable financial might of Facebook – has impressed many players with its Quest headset.

VR may not be quite ready for the mainstream yet, but there’s definitely a feeling that it’s going to happen eventually – and 17-BIT boss Jake Kazdal says he would love to see Nintendo – which is apparently being cautious with the tech, according to Miyamoto – be at the vanguard. The company has already dipped a toe with Labo VR, a low-cost headset which offers very basic functionality, yet showcases some surprisingly creative mini-games.

17-BIT – which has titles like Skulls of the Shogun and Galak-Z to its name – is currently working on a VR title for an undisclosed system, but Kazdal admits that Labo VR isn’t in the running. However, he adds that it is his desire to see Nintendo enter the VR space seriously and build on the good work done with the 3DS’ glasses-free 3D display.

Speaking to Nintendo Life in an exclusive interview, Kazdal says:

My gaming time is literally split in half – I love the first-party Nintendo stuff and all the great indie games I play all the time, and when I have time to jump into something really juicy I break out my Oculus Quest and Rift, and my PSVR. I would love more than anything for Nintendo to properly enter this space and just own it; their experiments so far are fantastic, and I really miss the extra dimension available in 3D. In fact, I’m playing Super Mario 3D Land again right now on 3DS. It just is so much more satisfying than playing on a flat 2D screen.

He also champions VR with a fair amount of passion, stating:

I think there are a lot of misconceptions about VR, people somehow think you need a dedicated room in your house, and I thought so too at first, but it turns out I do most of my VR sitting down on a stool or on my couch, fully engaged in the world but safely settled in the real world not knocking things off the shelves or banging around. With the perfect camera control (humans, it turns out, are very good at using their necks and eyes as cameras) you can focus 100% on playing the game, and being inside the game world as opposed to peering into it through a little 2D window, is just a different world. The experiences are just exponentially more than you can experience on a flat-screen TV.

Could Nintendo really enter the world of VR and “own” it, as Kazdal says? It seems unlikely now, but look at consoles like the Wii, DS, Game Boy and Switch; these were not cutting-edge consoles at the time of their release, but they have risen to the top of their respective markets (well, in the case of Switch, it’s sort of created its own market).

Could Nintendo leverage maturing VR tech to produce a game-changing headset which wins over the masses, just like the Wii championed motion controls and the DS popularised touch interfaces? Who knows – but it will be interesting to see it at least try.