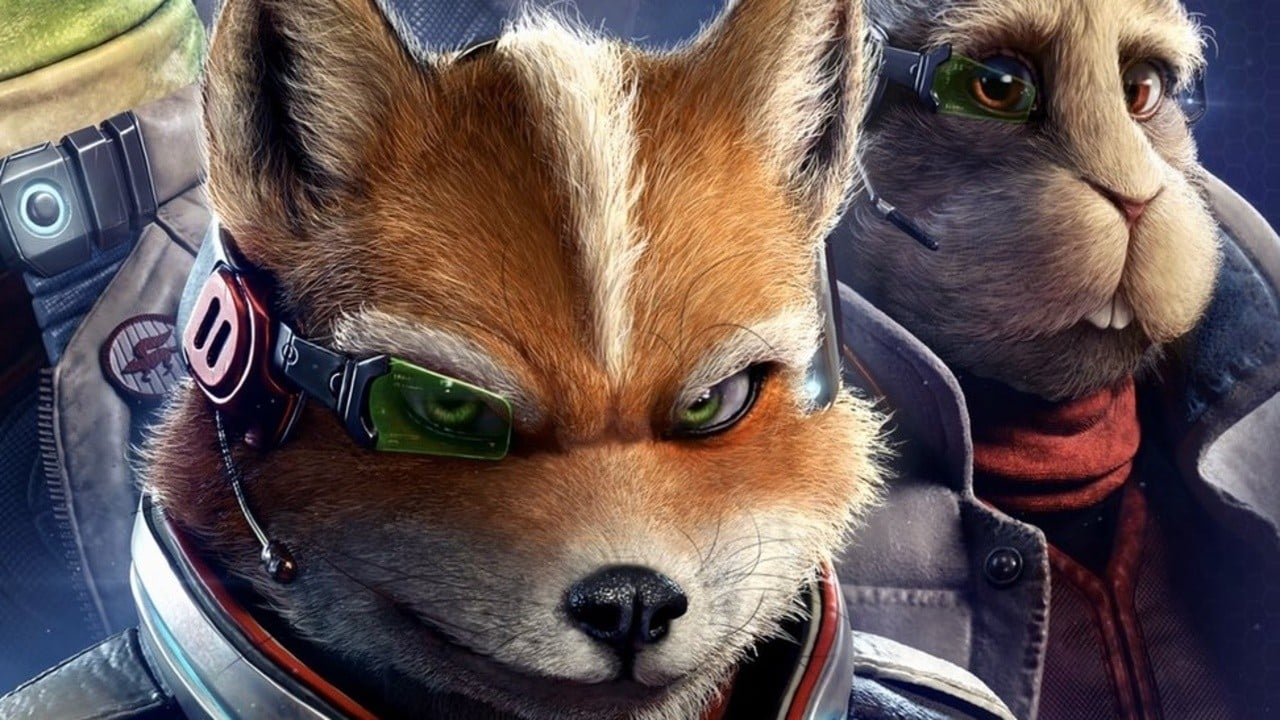 Star Fox is a Nintendo series that hasn’t experienced any aerial dogfights since 2016 when PlatinumGames released Star Fox Zero on the Wii U. Recently, though, some realistic artwork of the Star Fox team designed by the God of War art director Raf Grrasetti has got fans talking about the close-knit team of anthropomorphic animals again.

One of these individuals includes the Rogue One: A Star Wars Story writer Gary Whitta. He responded directly to Grassetti’s artwork, revealing he’s a big Star Fox fan and would love the chance to write a story for an animated Star Fox movie. Raf enthusiastically replied, by saying he was on board.

Apart from Rogue One, some of Gary’s other work includes working on the animated show Star Wars Rebels for four episodes and the 2010 film, The Book of Eli. He’s also got an extensive history with video games, co-writing Telltale’s The Walking Dead series, and helping out with the writing in Duke Nukem Forever, Prey and Gears of War.

His love of games is no surprise, either, considering he was the editor-in-chief of the PC Gamer in both the UK and the US. Of course, we probably shouldn’t get too carried away, but if we ever need someone to write a script for an animated Star Fox series, we at least know now who to contact.

Would you like to see Nintendo turn the Star Fox series into an animated television show or film? Would you just like to see a new game? Share your thoughts below.