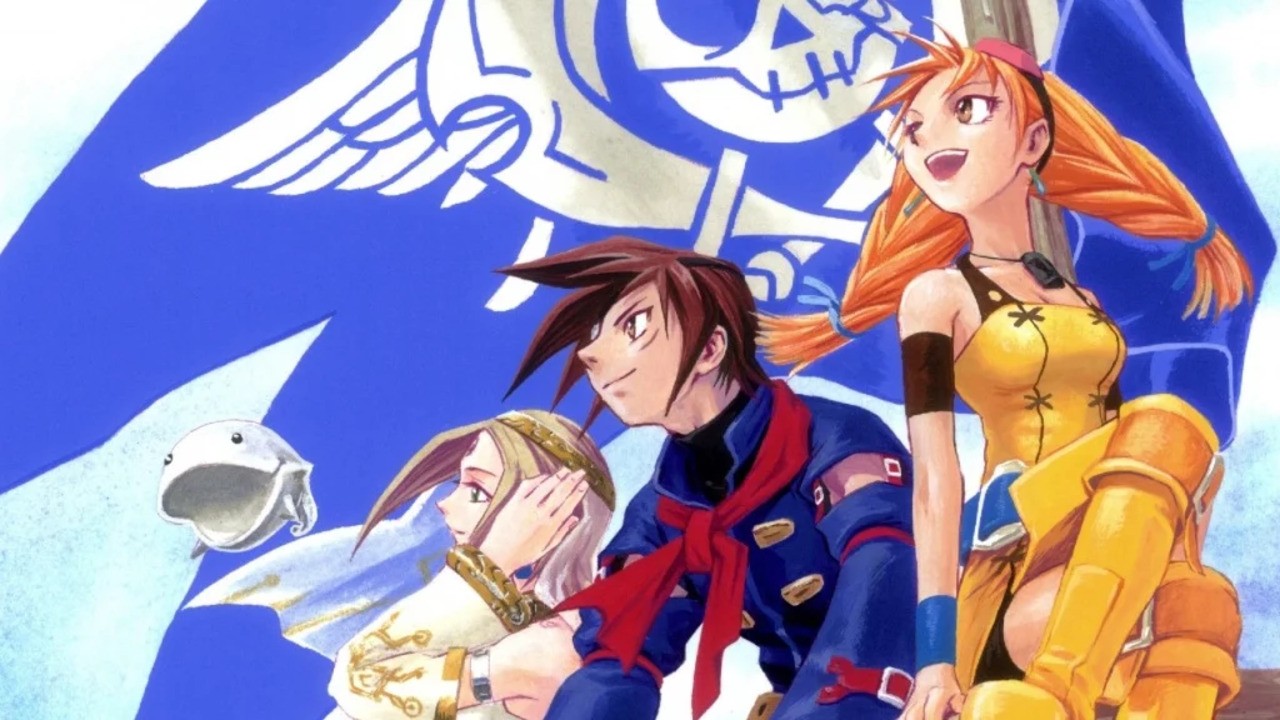 Last April, we heard how the Skies of Arcadia producer Rieko Kodama wasn’t particularly interested in creating a sequel and said in an interview with Kotaku that the GameCube release – Skies of Arcadia Legends – was more than enough.

It seems the producer’s views don’t necessarily reflect everyone’s feelings who worked on the original Sega Dreamcast release, though. Kenji Hiruta, who is considered to be one of the “main devs” who helped create the hit JRPG back in the day, recently tweeted how he would really like to develop a sequel:

The original game was released on Sega’s final console in October 2000 and was ported across to the Nintendo GameCube in 2002. It means the title is now nearly 20 years old.

In the same interview with Kotaku last year, Rieko mentioned how she was “very grateful” the original game had a special place in the hearts of those who had played it.

Would you like to see a Skies of Arcadia sequel? Did you get the chance to play the original title? Leave a comment down below.