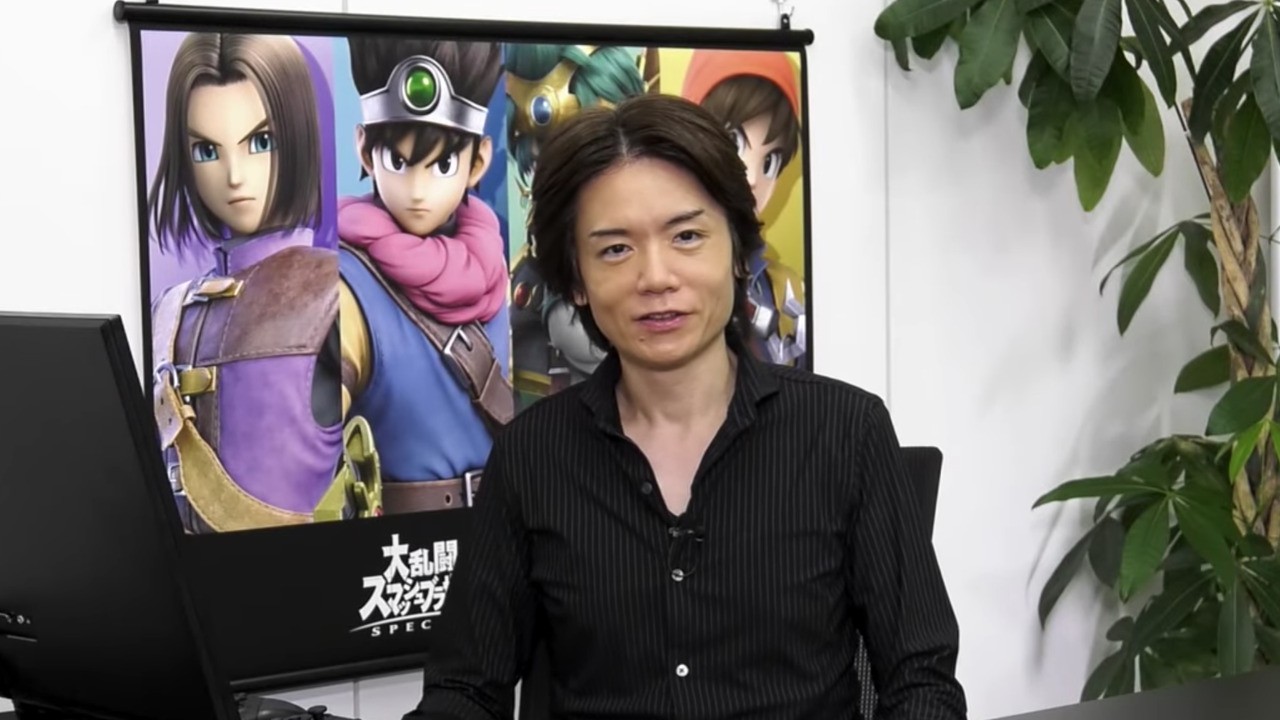 The time has finally come, folks! Super Smash Bros. Ultimate‘s fifth DLC character is about to be revealed.

Nintendo has announced that the series’ director Masahiro Sakurai will be hosting a livestream on 16th January to reveal and provide an “in-depth look” at the upcoming fighter. The show will be roughly 35 minutes long, so expect lots and lots of detailed chat.

Join Super #SmashBrosUltimate director Masahiro Sakurai on 1/16 at 6am PT for a roughly 35 minute video livestream featuring an in-depth look at an upcoming DLC fighter, which he will unveil in the video! pic.twitter.com/aOz0ilAiXU— Nintendo Versus (@NintendoVS) January 14, 2020

As always, we’ll make sure to cover all the big announcements and host the show right here at Nintendo Life, so make sure to check back with us for more info. The livestream is set to kick off at 6am PT, so that’s 9am Eastern, 2pm GMT, and 3pm CET.

We’ve got no idea who the new fighter is, but it’s worth noting that Devil May Cry 3 producer Matt Walker said that we should keep an eye out for more news on January 16th in a video directed at Switch players. Hmm…

Go on then, let us know who you think it might be in the comments below.

What does The Court of Owls mean for the next Batman game?
Reminder: Puzzle & Dragons GOLD Is Out Today, Celebrate Its Launch With A Limited-Time Discount
Microsoft will return to E3 in “milestone year” for Xbox
Free-to-Play MMO Action-RPG Magic: Legends Brings its Magical World to PS4 in 2021
Fortnite’s Most Famous Streamer Ninja Gets His Own In-Game Skin