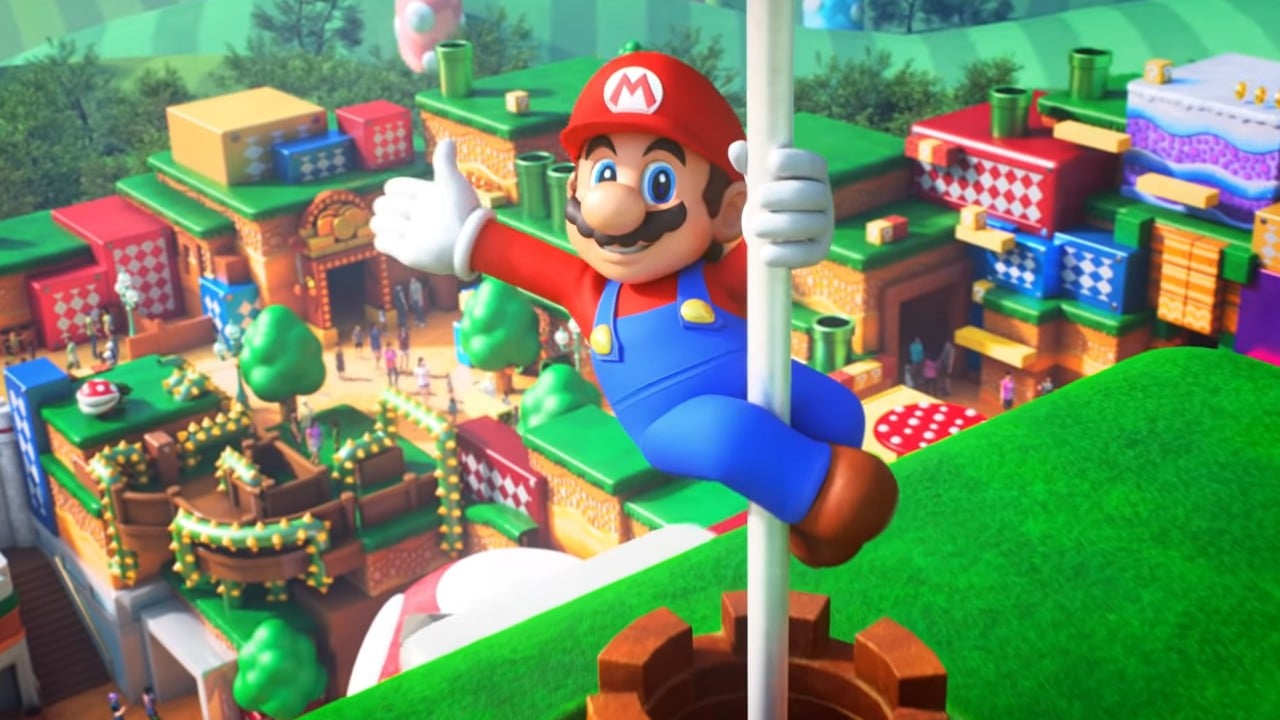 Yesterday, Nintendo and Universal Studios Japan revealed a new music video titled ‘We Are Born To Play’ for the upcoming Japanese theme park, Super Nintendo World. In the same trailer, we also got a brief glimpse of the wristband and app that will apparently “redefine” theme parks.

A Universal press release now shed some light on how exactly the “Power Up Band” and mobile app will come into play. They’ll be used to complete “key challenges” with other attendees in boss battles, and collect coins, character stamps and earn achievements. Universal Creative CCO Theirry Coup added to this with the following comment:

Think of Super Nintendo World as a life-size, living video game where you become one of the characters. You’re not just playing the game; you’re living the game, you’re living the adventure. Nintendo’s most iconic locations and experiences will be brought to life, including the Mushroom Kingdom, Peache’s Castle, an incredible Mario Kart ride, Bowser’s Castle – and more.

Super Nintendo World is due to open within Osaka Universal Studios in time for the Summer 2020 Olympics. Park openings in Singapore and the United States will follow this. Are you eager to see and hear more about these Nintendo theme parks? Tell us below.

Dying Light 2 is delayed to an unknown date
Have a ball as Football, Tactics & Glory releases on Xbox One, PS4 and Nintendo Switch
DC Universe Online Developer “Very Pleased” With Response To Switch Version
Get Your Very Own Emote Released In Fortnite With This New Competition
Daybreak Games restructuring establishes three individual franchise studios