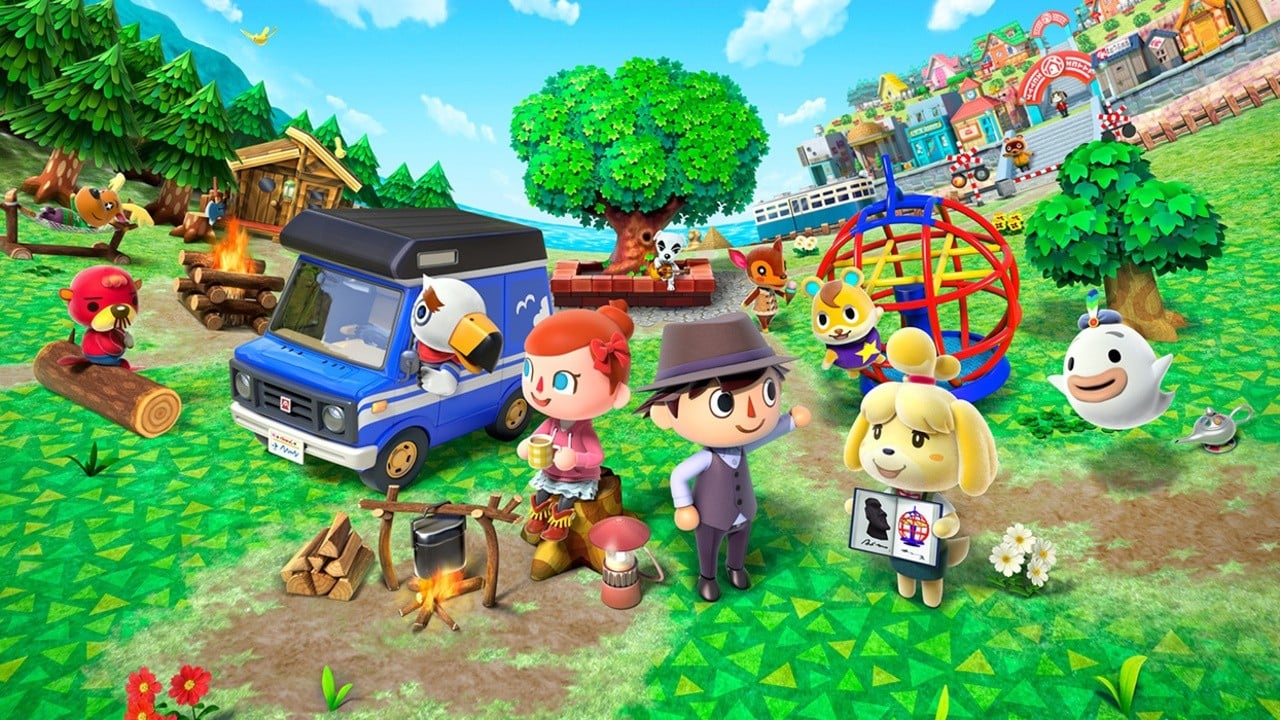 For a lot of individuals, being employed by Nintendo and helping create a series like Animal Crossing would probably be a dream job that they would want to keep doing for as long as possible. Not everyone at the company necessarily sees out the remainder of their working years there, though.

Isao Moro is one of these people who decided to move on from Nintendo, to pursue something else. In 2018 he left Nintendo for unknown reasons, however, it’s now been discovered that he’s relocated to the island of Okinawa in Japan to teach programming to children.

During an interview with 4Gamer recently, he explained how the move was prompted by his child, who would soon enter elementary school. Programming has also become compulsory in Japanese schools as of this year, and Moro decided to help out by starting up his own programming class where he teaches coding languages to children aged between 8-9 with the assistance of robots built out of Lego.

Despite Moro’s departure, the series is in safe hands with the current director Aya Kyogoku, who co-directed New Leaf alongside Moro. She’s also the first female at Nintendo EAD.