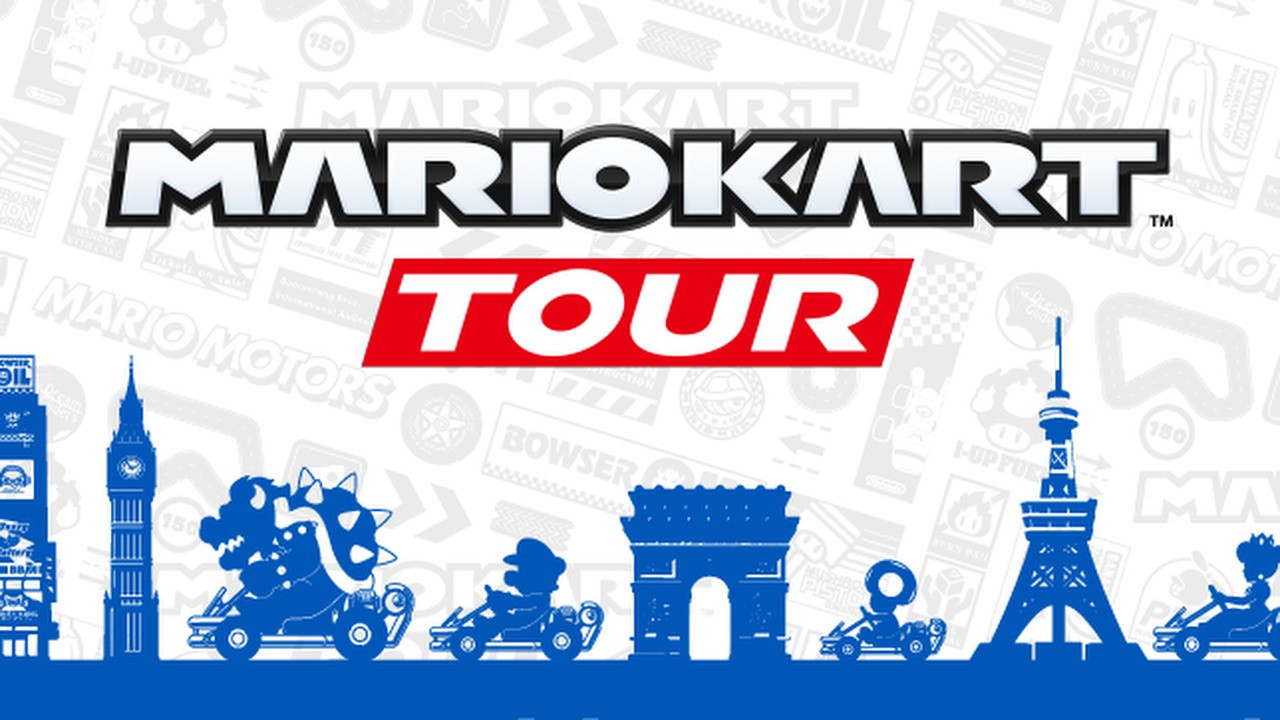 Nintendo has revealed that Mario Kart Tour is set to feature a second beta test for its upcoming multiplayer offerings, and this time everyone can get in on the fun.

We’ve known that multiplayer racing has been planned for the app ever since it launched back in September last year, but it still hasn’t arrived in full form. An initial beta test was put in place in December, but only those with a Mario Kart Tour Gold Pass could take part.

Thankfully, you won’t need to have that subscription to join in this time:

A second multiplayer test is on the way, and this time all players can join in, not just #MarioKartTour Gold Pass subscribers. Further details will be posted here and in-game soon, so buckle up and start your engines! pic.twitter.com/8l3YVEabll— Mario Kart Tour (@mariokarttourEN) January 21, 2020

As noted by Nintendo, further details on how this will work exactly will appear in-game “soon”, so make sure to keep an eye out if you’re keen on trying it out. We’d hope that a full release for the multiplayer mode will follow at some point this year, but we’ll have to wait and see.

Are you still loading up the app each day? Are you enjoying your time with it, or have you started to get a little tired of it all by now? Let us know how you’ve been getting on in the comments.