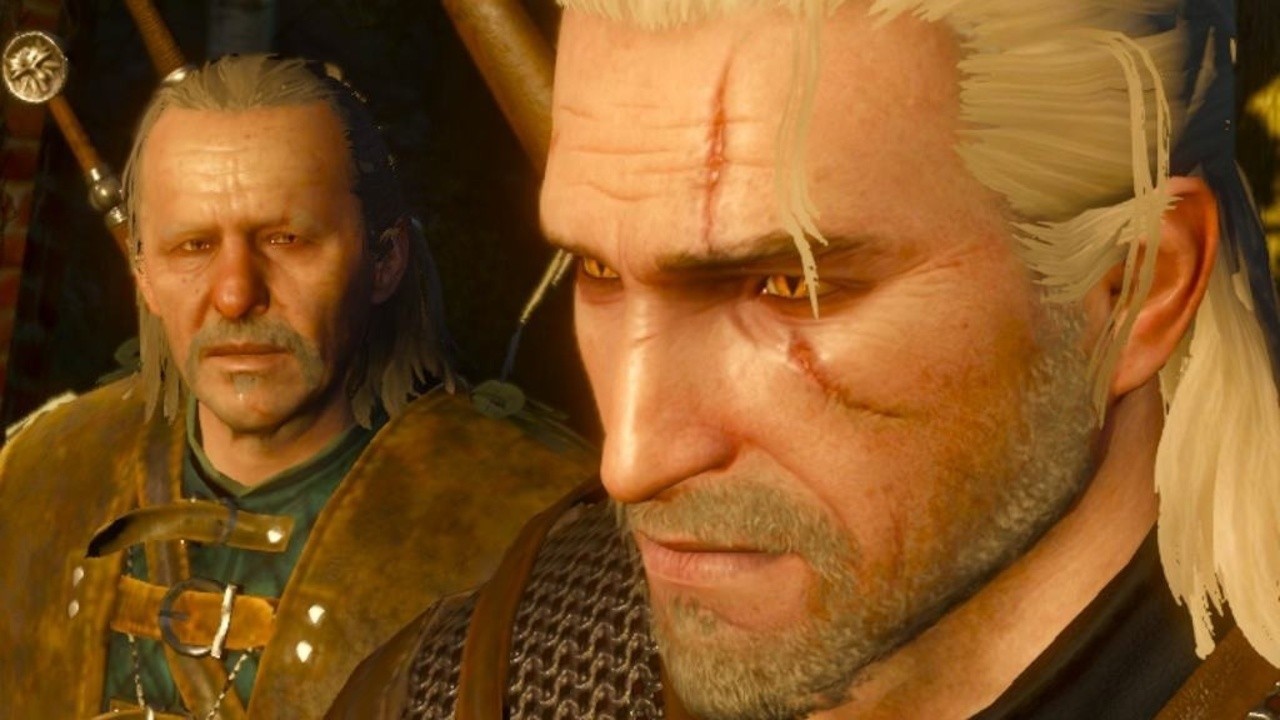 Earlier this month, Saber Interactive said it was hard at work on an update for its Switch port of The Witcher 3: Wild Hunt – Complete Edition. While it was originally thought to be a minor update, a recent comment from the developer suggests it might be a lot bigger.

In response to a question on its official VK social Media page, Saber said the update would be “worth the wait” for Switch owners, which is a rather interesting comment to make for a game released last October.

According to Wccftech, modders previously discovered additional graphics options in the month of the game’s Nintendo release, which has led to theories that these options could be made available to everyone at some point in the near future.

What updates would you personally like to see for the Switch version of Witcher 3? Comment down below.

Animal Crossing: New Horizons – Official Trailer
GTA Online: Diamonds have been removed as a reward for the Diamond Casino Heist
THQ Nordic Opening New Studio in Spain to Develop Gothic Remake for PC and Next-Gen
Seven Characters Added to The Witcher Season 2 Cast, Including Some Notable Witchers, but No Vesemir Yet
Tom Holland Says the Uncharted Film Starts Shooting in Four Weeks