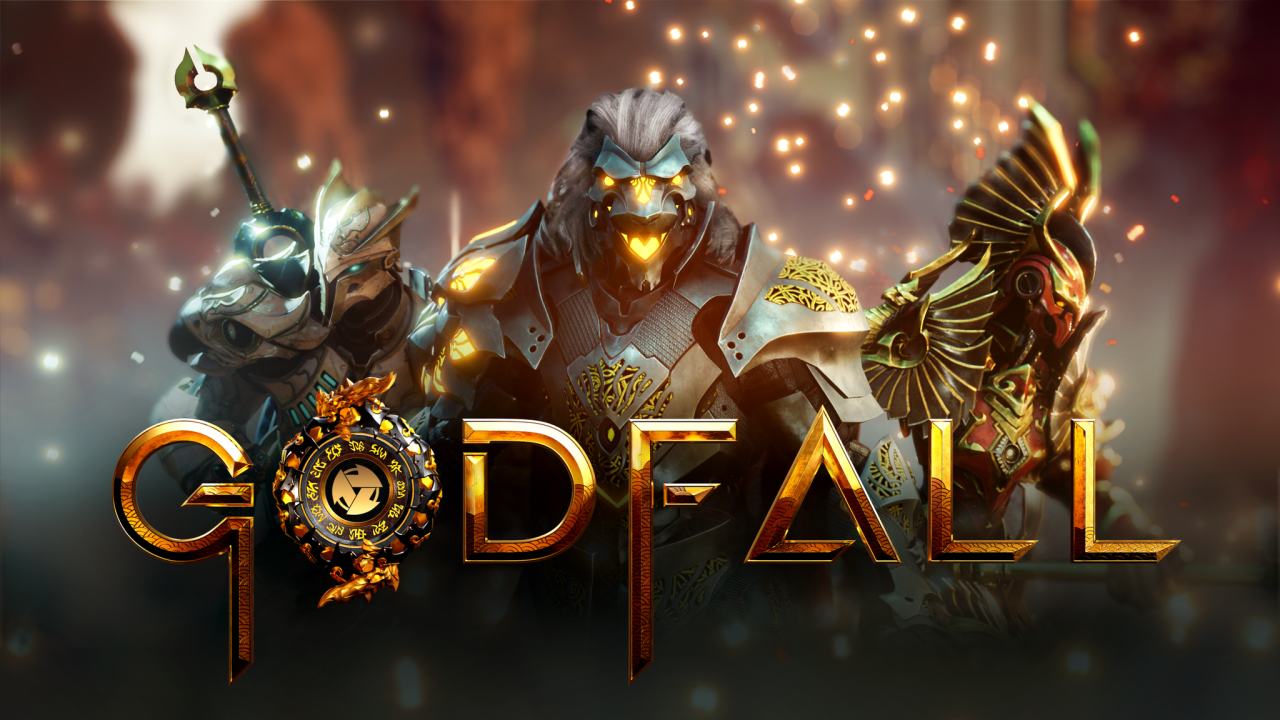 Godfall, the only PS5 exclusive announced so far, looks great in this first look at gameplay.

Godfall is Counterplay Games’ “looter slasher”, announced in December at The Game Awards as the first PS5 game.

The reveal trailer showed a small snippet of stylised gameplay, but not much else. Now, thanks to Reddit user YeaQuarterDongIng, we have our first look at gameplay footage from an unreleased trailer.

There are only six seconds of gameplay in there, but it does look good. Particle effects are cranked up, which will likely show off very well on PS5, and PC, of course. It’s not clear, however, whether the footage was captured on PC or a PS5 devkit.

At any rate, YeaQuarterDongIng says we’re looking at a build from March 2019, so it likely looks considerably better today.

Counterplay Games’ talk of a skill-based combat system makes a bit more sense now. There’a parry in there and a bit of target prioritisation, which you usually don’t have to worry about in slasher games.

Godfall is due out this holiday on PC and PS5.