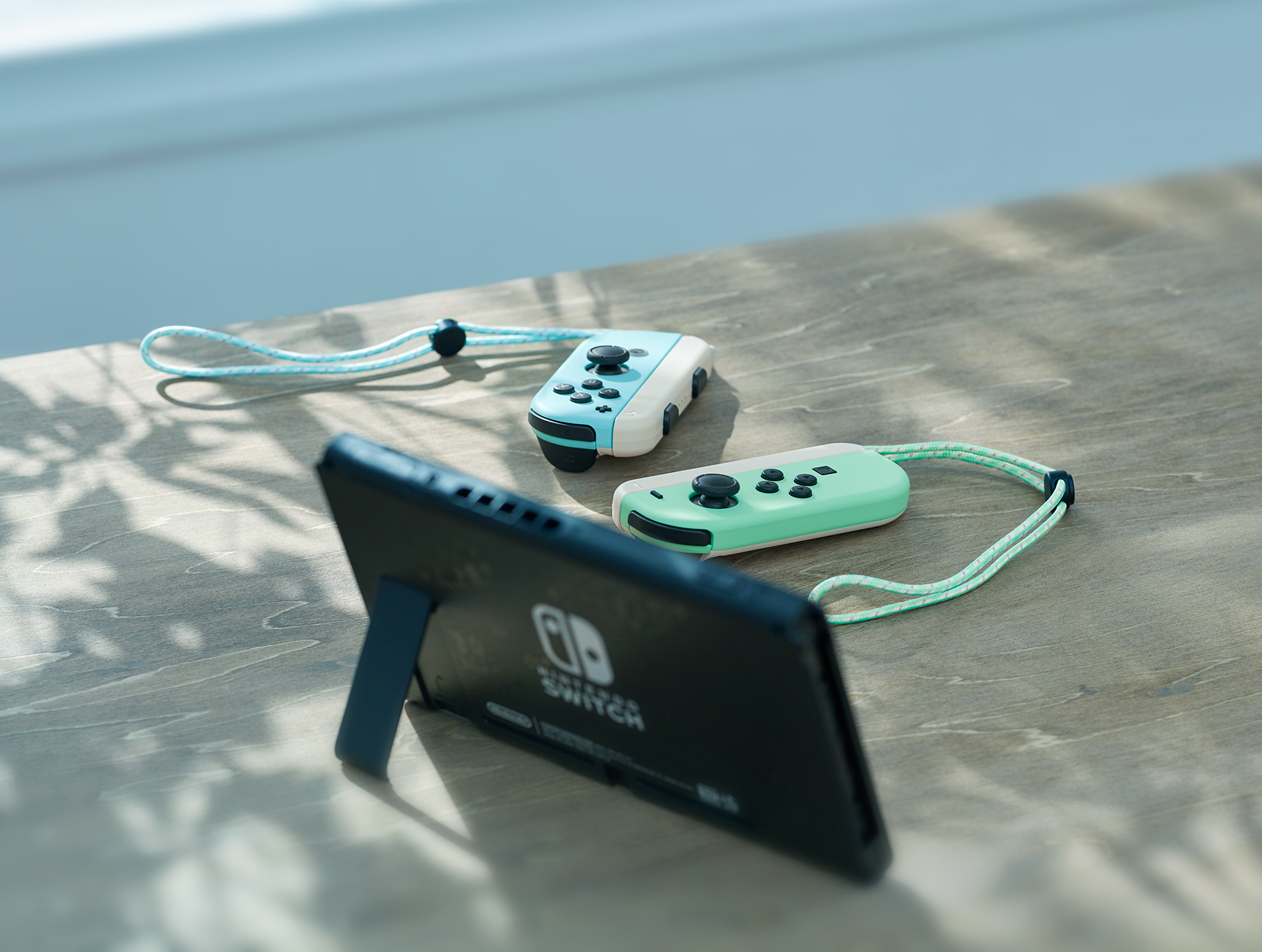 Nintendo has announced a new Switch for the release of Animal Crossing: New Horizons, and it just might be the cutest thing you’ve seen all year. If you’re looking for somewhere to pre-order the pastel-colored console, we have you covered.

Animal Crossing: New Horizons is releasing on March 20, and Nintendo has announced a new Switch model for the upcoming release. This normal Switch model features pastel blue and green Joy-Cons, a special design on the back of the Switch, and a special tropical dock featuring the Nook family. In other words, it’s absolutely adorable and you can dock it to your TV. This is no Switch Lite! 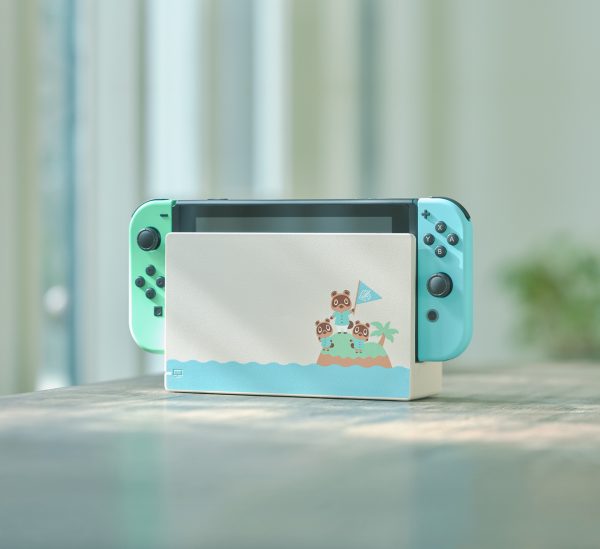 Animal Crossing fans are dying to get this new Switch, and stores have started to put pre-orders for the system up.

UK pre-orders are beginning to surface, and there is some good news for fans. Pre-orders for this Switch model will come with a download code for Animal Crossing: New Horizons, so you don’t need to spend more money after pre-ordering the system itself. How nice of Nintendo! Of course, you might have to miss out on the neat UK pre-order bonuses for the game, though…

You can pre-order the Animal Crossing Switch from these UK retailers: 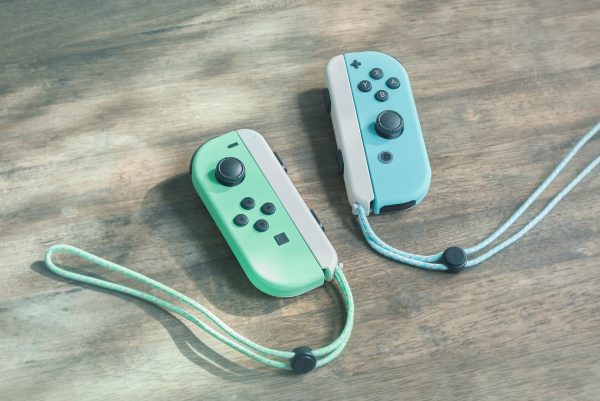 Animal Crossing Switch Console Pre-Orders In the US

US pre-orders are also going live, but unfortunately, you can only pre-order the console on its own. You’ll have to pre-order a copy of Animal Crossing: New Horizons on its own! Granted, this works well if you were planning on grabbing some of the nice pre-order bonuses from other retailers.

You can pre-order the Animal Crossing Switch for $299.99 from these US retailers:

Not sure where to pre-order the game? Don’t worry, we have you covered there as well: