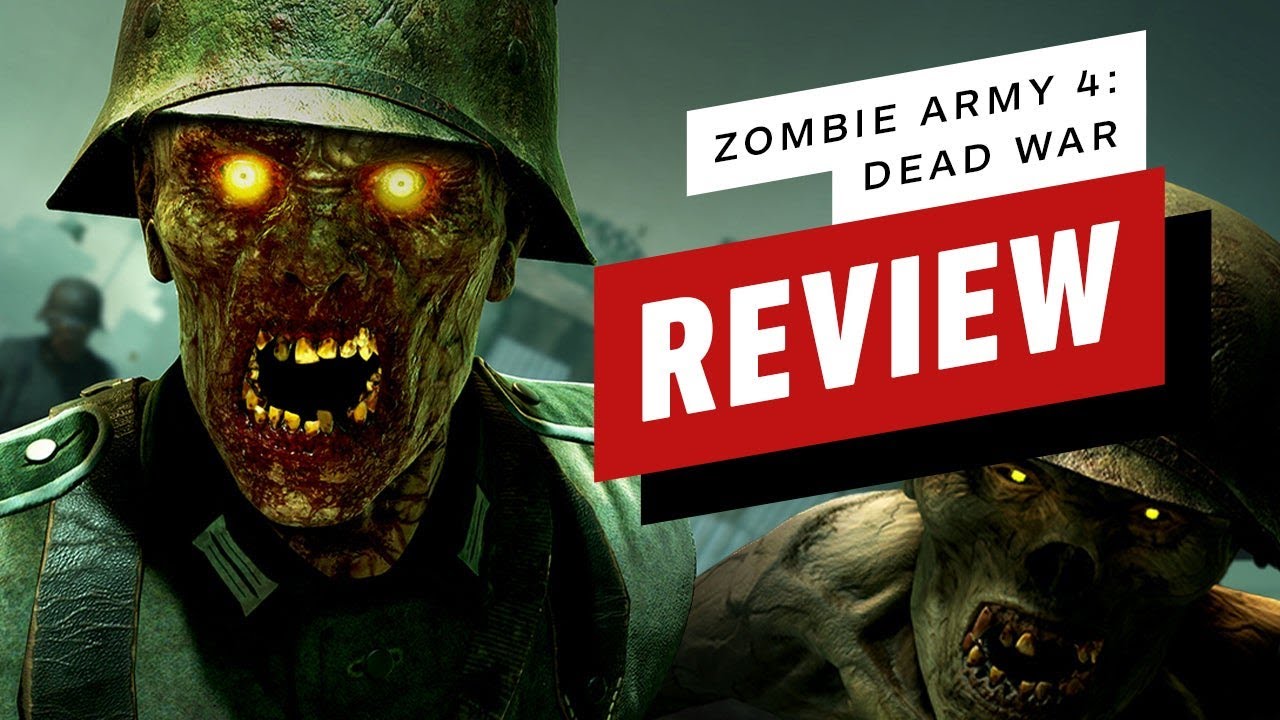 Zombie Army 4: Dead War feels largely familiar amid the horde of Left 4 Dead-style co-op shooters, but it isn’t without its clever mechanical touches and spins on the oldest of video game cliches: killing Nazi zombies. Between its varied and campy story campaign and an amusing horde mode, there are plenty of opportunities for harrowing teamwork and gory, disgusting X-ray kills. The weapon progression system doesn’t give a lot of reasons to branch out, though, so the pull of its replayability isn’t as strong as it could be.

Read the expanded text review and more on IGN.com