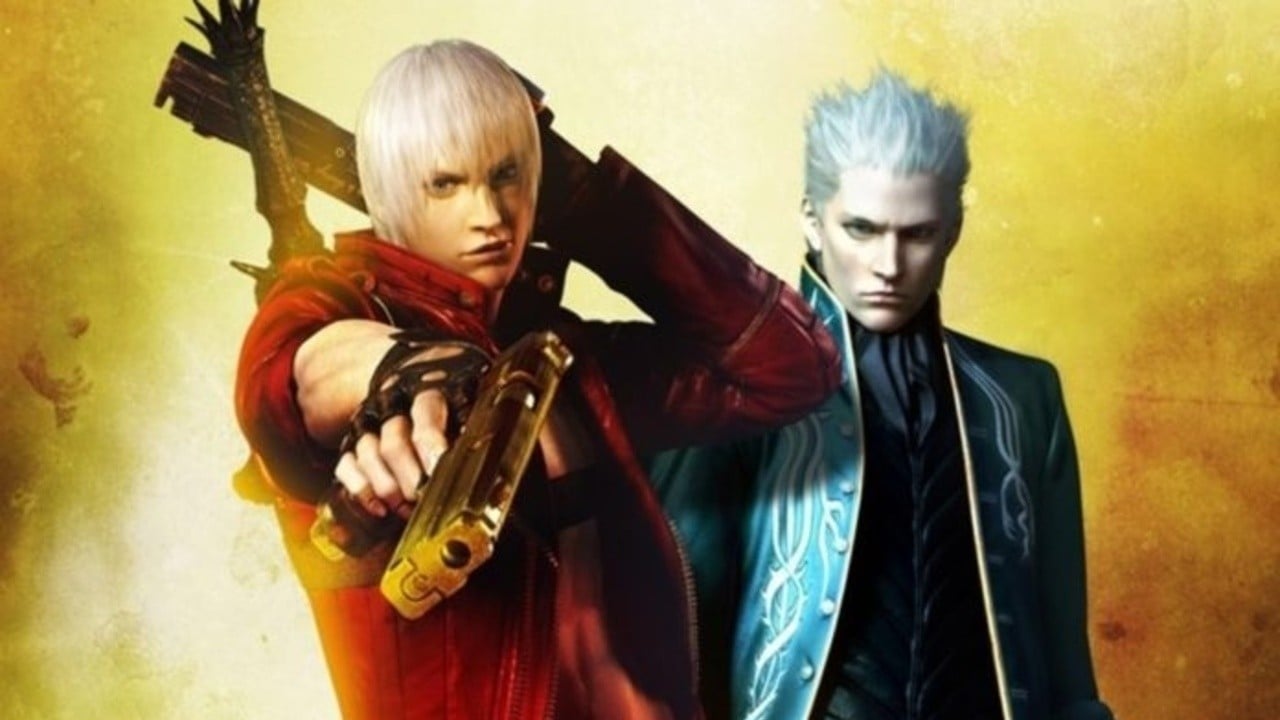 In the lead up to the release of Devil May Cry 3 Special Edition on the Nintendo Switch, the game’s producer Matt Walker has been sharing videos about the brand new extra features in this latest iteration.

Following on from the videos about style and weapon switching, Walker’s now revealed players will be able to team up with a local co-op partner in the game’s survival mode, Bloody Palace. This mode will allow you to take control of Dante or his twin brother Vergil, and you can play with Joy-Con or a Pro Controller.

The time has come… for the reveal of the final addition to #DevilMayCry 3 Special Edition for #NintendoSwitch! Here’s producer Matt Walker (@retrootoko) again with the news: pic.twitter.com/Qj16uVW1oO— Devil May Cry (@DevilMayCry) February 13, 2020

As noted in the video above, you’ll be able to access this after playing through the introduction mission in the game and you can even select different save data and controller configurations. Walker also spoke about how he saw fans speculating about the Master Sword from The Legend of Zelda series being added to the game, and while he thought that was a great idea, he said, unfortunately, there’s no chance of it happening.

Devil May Cry 3 Special Edition launches on the Nintendo Switch later this month on 20th February and you can pre-purchase it from the Switch eShop right now. Will you be adding this one to your collection? Tell us below.