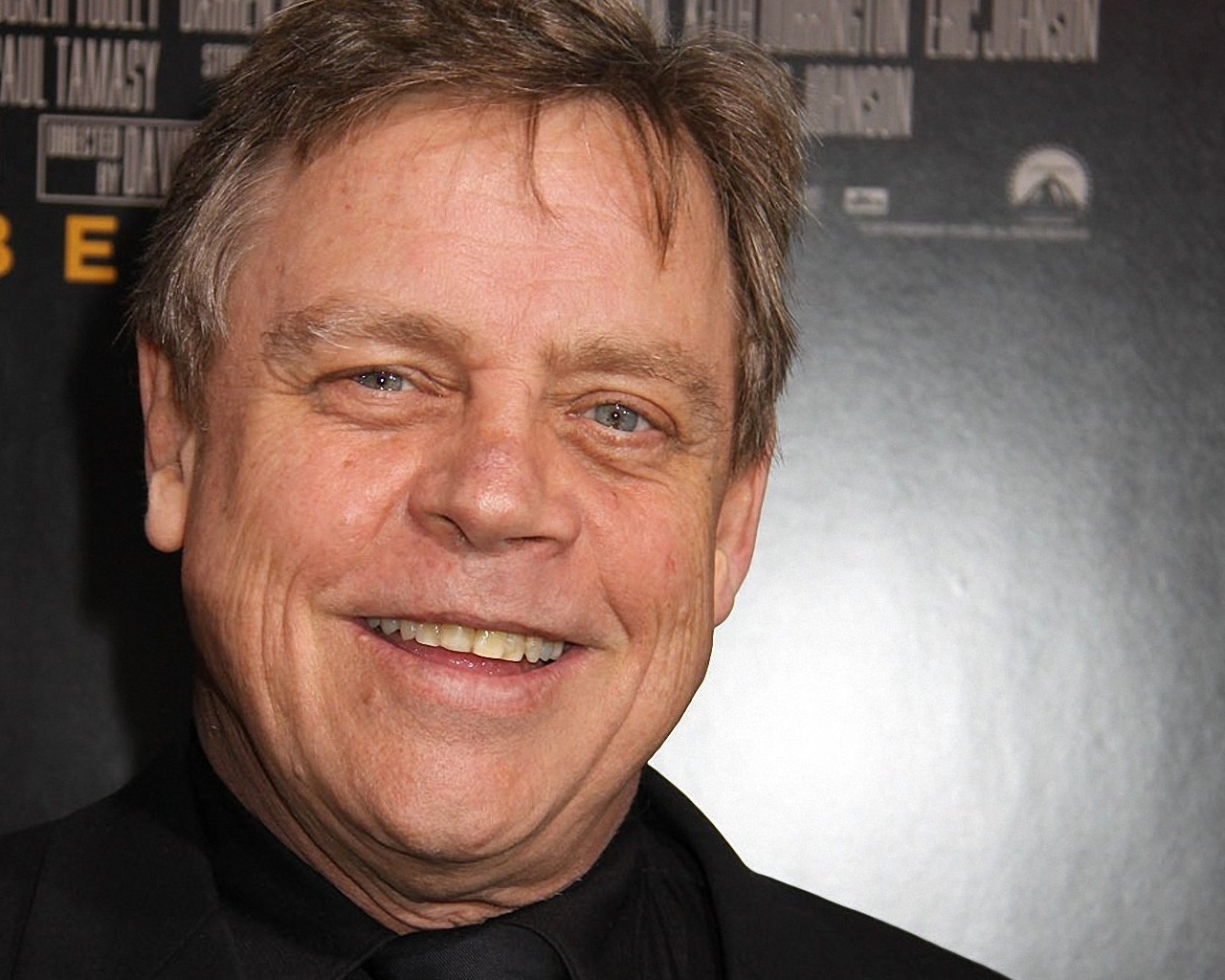 Mark Hamill has reportedly been offered a role in The Witcher Netflix series.

This is according to a We Got This Covered source who has proved reliable in the past and handed the site an official production document for The Witcher Netflix series.

The part being offered to Hamill is for Vesemir, Geralt’s Witcher mentor, which is what fans have been clamoring for, and even Hamill has gotten in on the fun via Twitter.

We’ll have to see if the report pans out and whether or not Hamill will accept the role. So, keep this tucked away as a rumor for the time being.

Until then, you’ll be able to get your Vesemir in the upcoming The Witcher animated film, The Witcher: Nightmare of the Wolf.