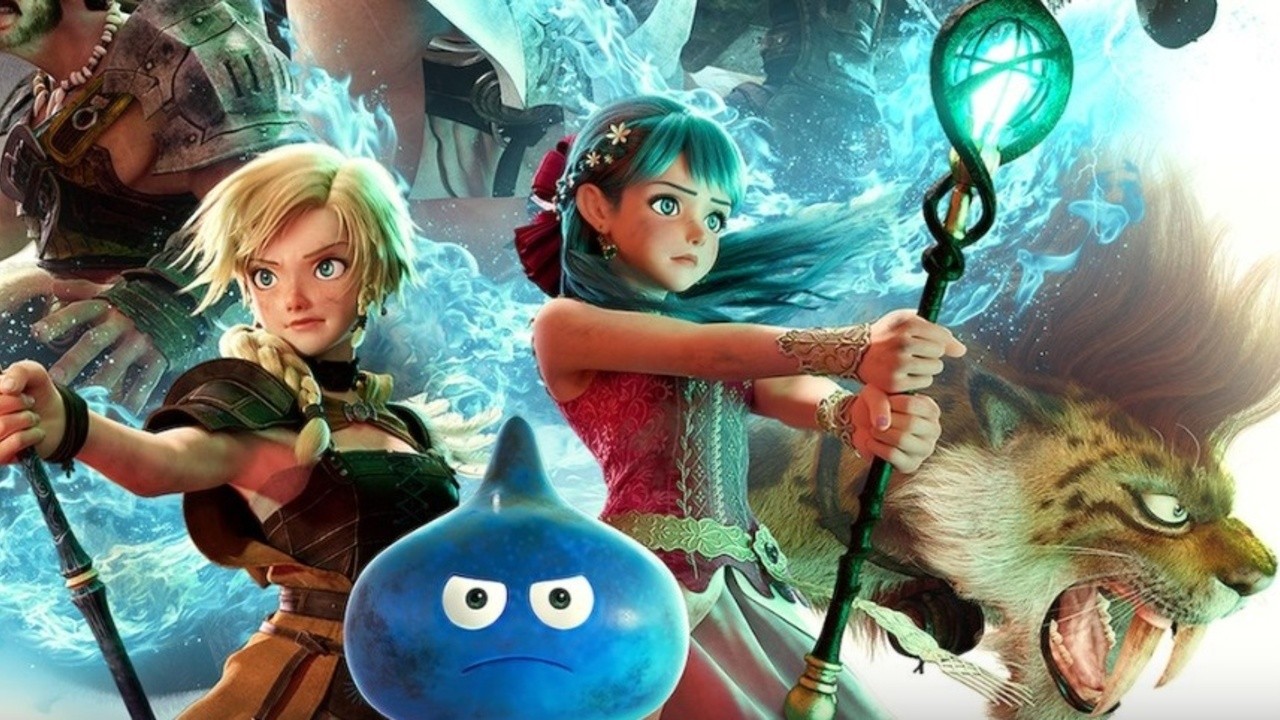 Last month, we found out the CG-animated movie Dragon Quest: Your Story would be coming to the popular streaming service Netflix.

If you’ve been looking forward to this one or need something to watch this Valentine’s Day that isn’t Sonic the Hedgehog, this might be of interest. Below is the synopsis and official announcement:

Luca follows in his father’s footsteps to rescue his mother from evil Ladja. Finding the heavenly hero who wields the Zenithian sword is his only hope.

Get ready to relax and experience a grand adventure. DRAGON QUEST YOUR STORY, the first CG-animated feature-length #DragonQuest film, is now streaming on #Netflix!

Adapted from DRAGON QUEST V, follow a tale across generations in the search for the Legendary Hero. Watch now! pic.twitter.com/NA7RWTezXg

if it sounds familiar, it’s because the film is based on Dragon Quest V, which first released on the Super Famicom and was eventually remastered for the Nintendo DS.

Will you be booting up Netflix to watch this movie? Leave a comment down below.