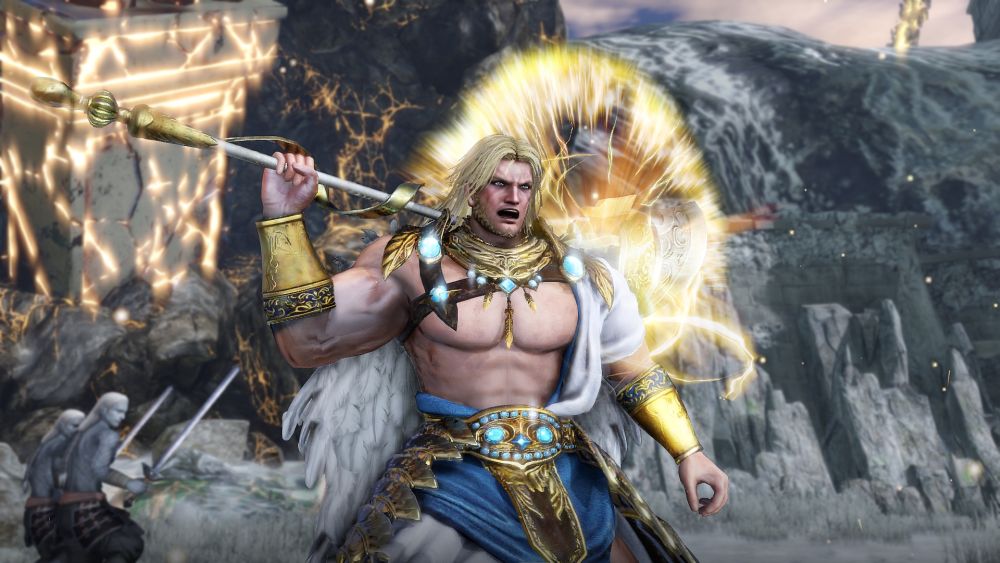 The latest Warriors Orochi 4 Ultimate update is now available on Steam and across all platforms, so let’s take a look at the new characters and Special team combinations.

With this new update, Warriors Orochi 4 Ultimate players can now access seven new playable characters based on various folklore and historical characters. Each new character has their own special weapon and Sacred Treasure, as well as a type which you can use to work out what type of combo they’d be suited to.

Working out Special team combinations can be time-consuming, so we’ve made these tables to help you sort out a team quickly. Thanks to the Koei Wiki for gathering all this key info.

You can use any of these team combinations when doing the Triple Musou or Rush, so have a bash at a few combos to find your groove. Each team consists of three characters, so you can mix and match a bunch of the characters for some combos.

Combination Effect: Begin battle with a Tear of the Gods

If you played Warriors Orochi 3, you can import save data fro PC, PS4 and Switch saves.