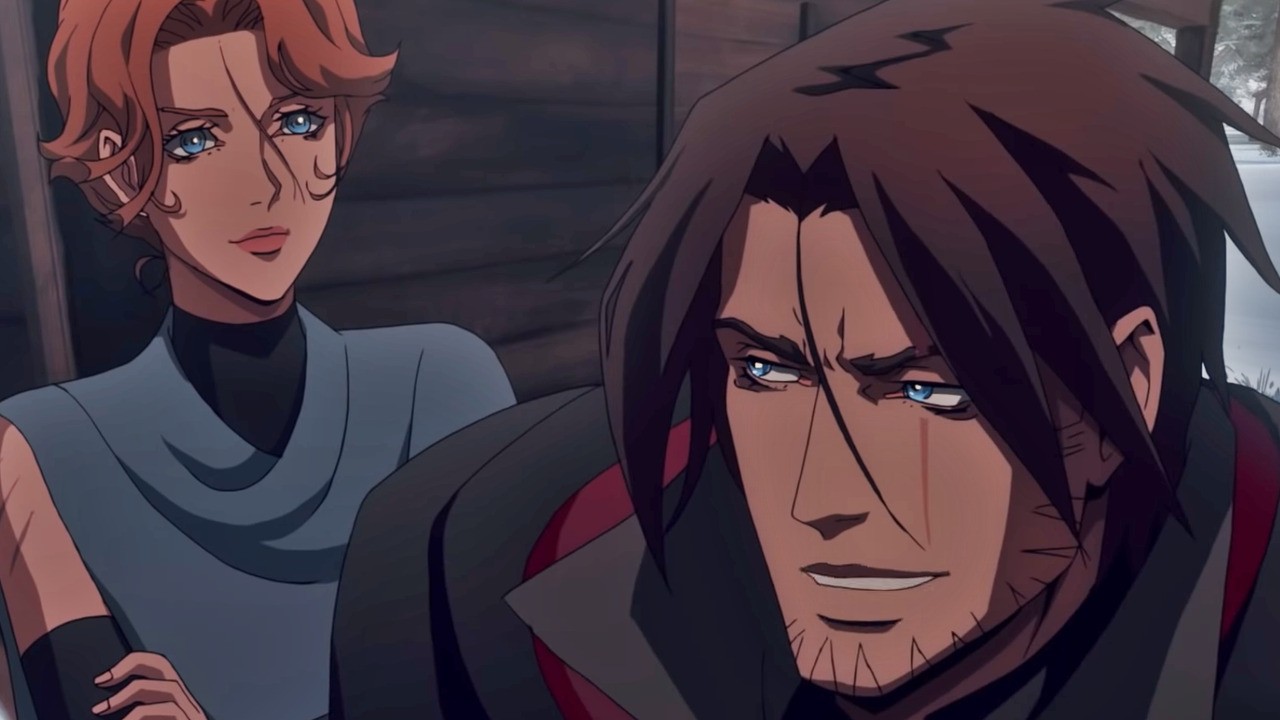 After a false call by Netflix Nordic last November, earlier this week the third season of the animated adaptation of Castlevania was officially dated. It’s arriving next month, on 5th March, and will reportedly be comprised of a total of 10 episodes.

If the release date alone wasn’t enough, Netflix has now shared its first trailer of season three. As you might recall, the previous season ended with Alucard killing his father. Unfortunately, though, the human race is still under threat from Dracula’s forces of evil.

Trevor Belmont, his morning star, and the speaker Sypha Belnades make a return in this new season alongside Alucard, as they reunite once again in an attempt to stop Hell from breaking loose. View the full trailer above and tell us what you think of it in the comments below.