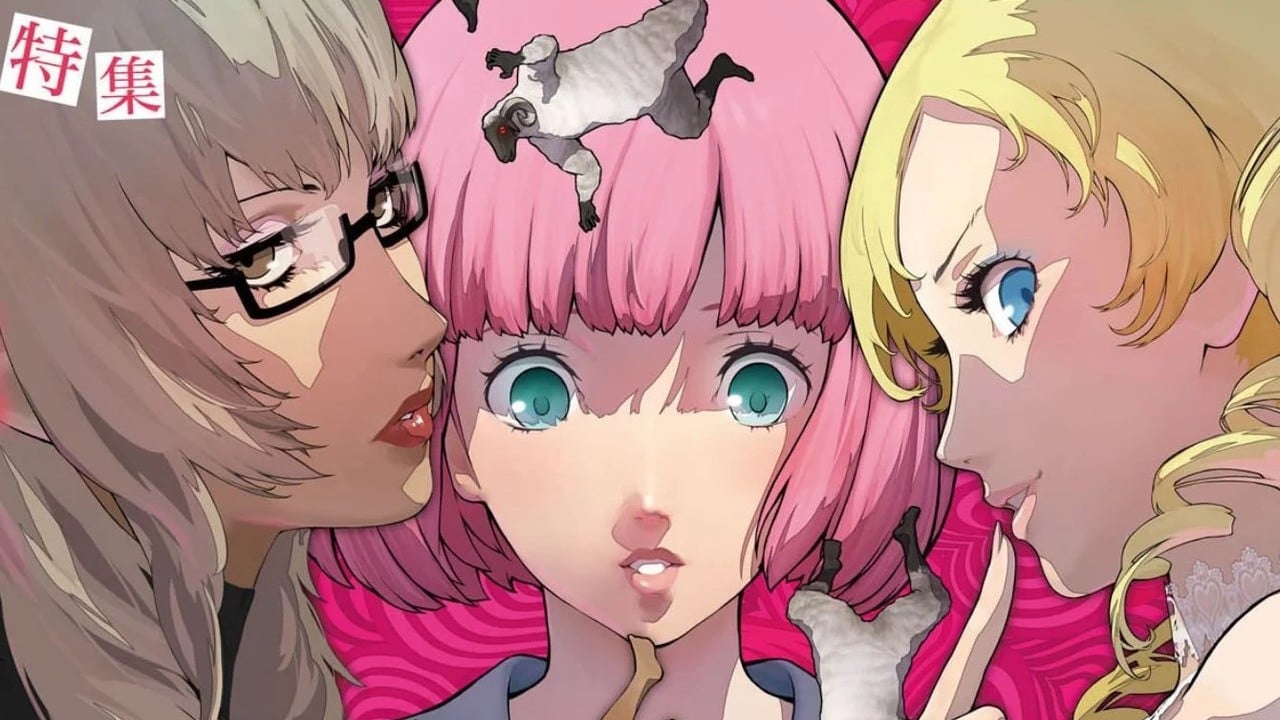 A number of third-party titles for Switch are often leaked via classification boards ahead of their official announcements, and now it looks like two more have been spotted. Following on from various listings such as Metro Redux, and the Bioshock Collection, Catherine: Full Body and the XCOM 2 Collection have now been rated for the hybrid platform.

These listings have both appeared on the South Korean Ratings Board. Interestingly, the age rating for Catherine: Full Body predates the recent survey Atlus shared with fans, which asked what games the Japanese company should port to the Switch. As you might recall, the PlayStation 4 and PS Vita title Catherine was one of the titles mentioned on the list.

As for the XCOM 2 Collection – as the title suggests, it’s the base game and multiple DLC. According to its Steam listing, it includes the following: Resistance Warrior Pack, Reinforcement Pack, War of the Chosen – Tactical Legacy Pack, and War of the Chosen. It’s also worth noting it’s handled by the same publisher as the Bioshock Collection, 2K Games.

As highlighted GameXplain, any rating for a game normally indicates an announcement or release date isn’t too far away. Until we get a more official confirmation, tell us in the comments if you’d be interested in either – or both – of these games on the Switch.

Fortnite: Season 2 – Where to find dog houses
How HyperDot Made Waves in Accessibility Research
Random: Rare Uses Banjo-Kazooie To Remind People To Stay At Home
March 2020 Nintendo Direct Mini now available to watch
The last “Platinum 4” project is going to be announced on April 1st