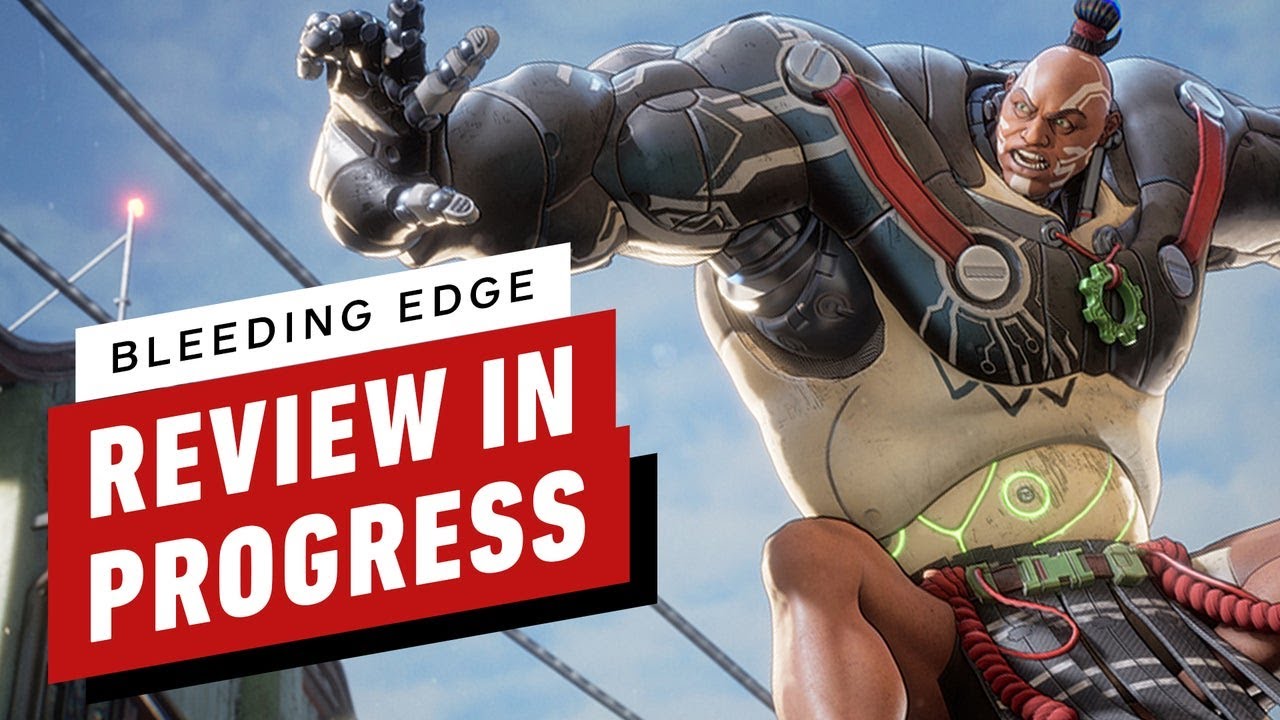 “Awash in a neon cyberpunk aesthetic and built around flexible third-person brawling, Bleeding Edge oozes style from the seams. This 4v4 objective-based action game wears its heart on its sleeve and isn’t shy about comparisons to Overwatch, but it tips its cap to Street Fighter just as much. After sinking 10 hours into the closed beta this past weekend, I’m sold on its ferocious close-quarters battles and diverse lineup of characters, though Bleeding Edge still needs to work on nailing the camera and ranged combat, and encouraging good team composition.”

Read the extended review in progress on IGN.com.