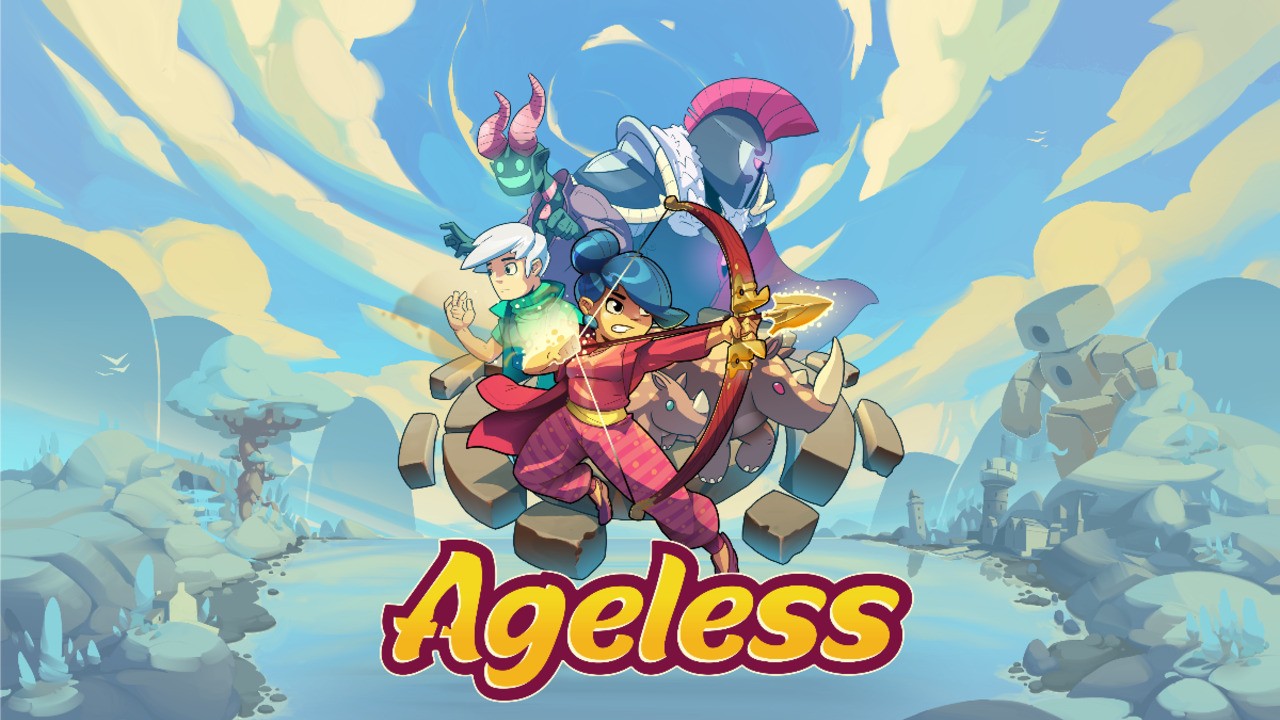 Team17 has revealed a partnership with Malaysian developer One More Dream Studios to release puzzle-platformer Ageless on Nintendo Switch.

The game has you playing as Kiara, a young woman who discovers a mystical bow armed with the ancient power to control ageing. You’ll need to shoot animals and plants to age them, both backwards and forwards in time, to progress through a series of vibrant puzzles.

A press release for the game notes that “Kiara’s new-found power is not without consequence; the narrative follows the journey she must make to confront her inner demons and find herself along the way”. We also have a feature list for you, so feel free to check that out below:

Features of Ageless:
– Multi-stage ageing for plants and animals: Age flora and fauna through various stages of their life cycle to solve the puzzles standing in your way.
– Platforming: Ageless uses the environment to produce intricate platforming challenges. While ‘ageless’ players can use living creatures to dash through the air, consuming the life force and de-ageing the plant or animal in the process
– Unique worlds: Each area has its own unique plants and animals to utilise, realised in a hand-drawn pixel art.
– Collectables: Becoming ‘ageless’ allows players to see and collect optional hidden items that will only be accessible via intricate platforming challenges hidden throughout the levels.

We don’t have any news on a release window for this one just yet, but the game will be playable at the Team17 booth at PAX East this weekend.

Liking what you see? Will you be keeping an eye out for more news on this one going forward? Let us know with a comment below.