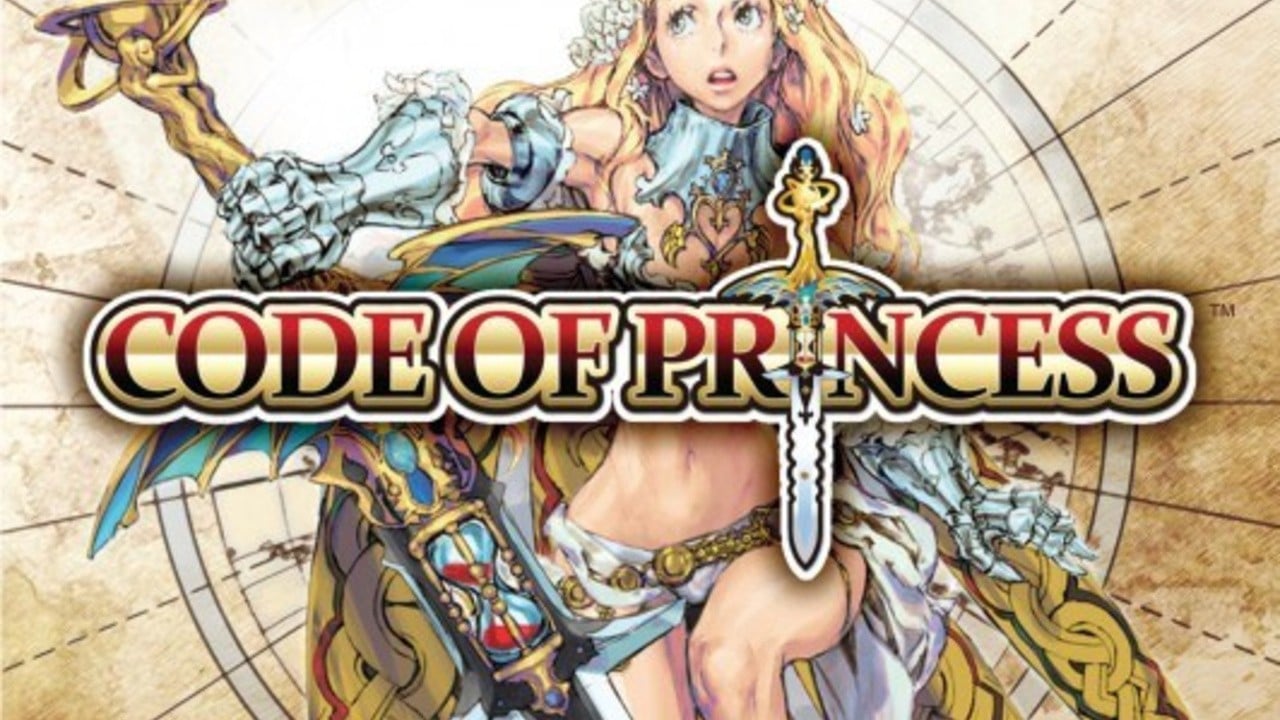 If for some reason you’ve always wanted the action RPG Code of Princess on the Nintendo 3DS but still haven’t got around to purchasing it after all these years, now is the time to take action. Next week, on 31st March, Atlus will be removing the game from the eShop. Here’s the official tweet confirming the news:

Code of Princess will no longer be available on the Nintendo eShop after March 31st.

Get the game before then! Learn more about Code of Princess here: https://t.co/SX7PdpuZhg

While no reason was provided, we’ll take a guess and say it’s to bump up sales of the enhanced version – Code Princess EX, which was released on the Nintendo Switch in 2018. Code Princess was originally made available here in the west in 2012.

Will you be downloading this title while you still can, or have you moved on to the Switch port? Leave a comment below.