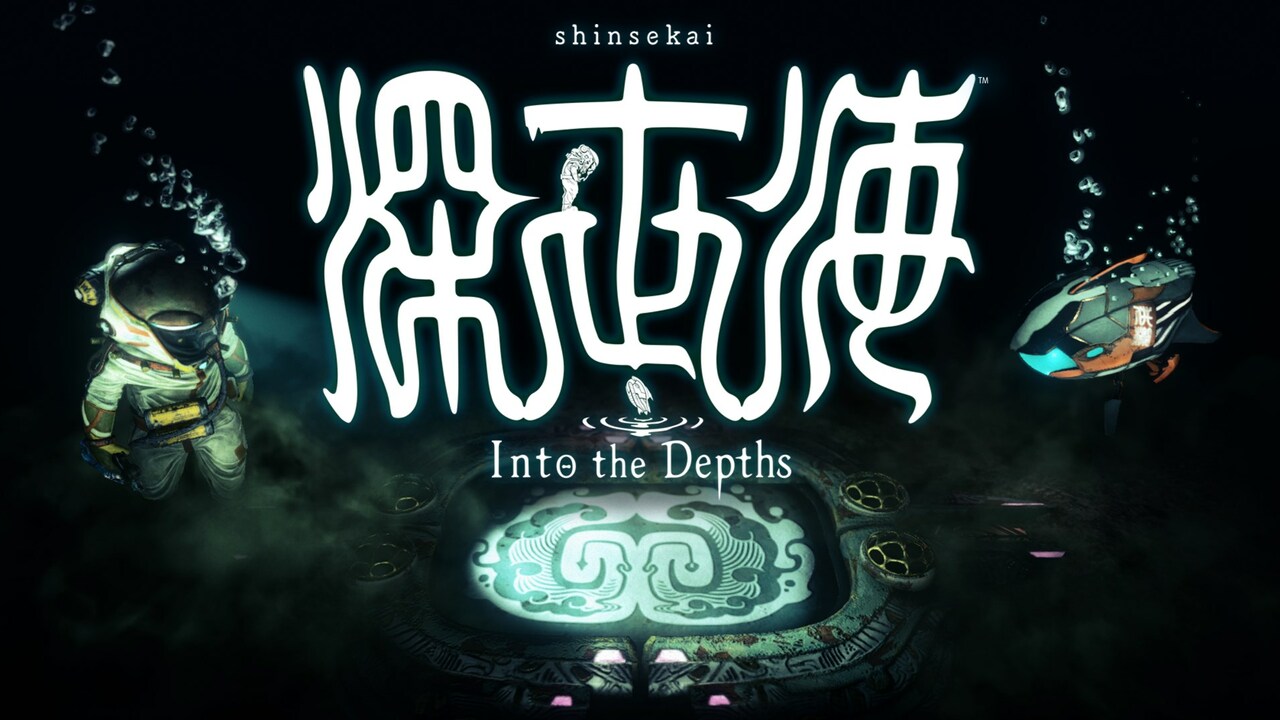 Today, Capcom surprised us all by launching its underwater exploration title Shinsekai: Into The Depths on the Nintendo Switch eShop. Previously an Apple Arcade exclusive, the game places you in the role of a lone explorer who is determined to unravel the secrets of a vast ocean world.

We spoke to Peter Fabiano, Senior Manager of the Global Research & Development department at Capcom, about the game and why the company is bringing it to Switch.

Nintendo Life: Can you give us some background on how Shinsekai: Into The Depths came to be?

Peter Fabiano: Shinsekai was conceived out of an idea to turn what could be a child’s picture book into a video game. The underwater motif allowed us to utilize something familiar and also give the audience a sense of the unknown – what would they discover? We wanted the world to be colourful, varied, and feel like little toy figures that had come to life.

We knew it was going to be a small team and the Director, Shuichi Kawata, also acted as Art Director on this project. This really allowed his vision to come to life, not only in how the game plays, but also in the wonderful, but also terrifying, aesthetics.

What other projects did the Shinsekai team work on previously?

The team members all have varied histories within and outside the company. Many of them worked on the Resident Evil franchise and other Capcom Division 1 titles.

What games, movies or books provided inspiration for Shinsekai?

Particularly picture books, but also Japanese ancient clay artefacts. The Director and I are huge fans of retro games and films from WETA and LAIKA.

Were there any specific Nintendo Switch features that you wanted to make use of?

We love that the Switch is a system that you can both play on the TV or on the go.

How did you approach converting the game’s touch controls over to physical buttons? What challenges did you overcome in switching to a more traditional control scheme?

Since the game already supported the ability to play with physical buttons on multiple platforms, it wasn’t a challenge bringing it to the Switch. We always had physical controls in mind when developing Shinsekai.

The audio is a large part of the experience in Shinsekai; how did this translate over to Switch? Do you recommend people play the game with headphones for the best experience?

We always recommend that people play with headphones to fully immerse themselves, but players should be satisfied playing it with whatever sound system they prefer.

What challenges did you face when it came to creating a believable underwater environment?

From the start, we planned on making a “2D-like” action game with realistic real-time physics – that posed a challenge in and of itself. Enemy placement and level design are ever crucial, but the Director Shuichi being in charge of both the game and art design really helped to make the game feel right.

We assume the game was designed to scale to suit the differing power of various iOS devices; how well did this map to Switch docked/undocked modes? Was it easy to get the performance levels you targeted?

As you suggest, we had already gone through optimizing for a number of different hardware devices so we knew what to expect to make a smooth transition onto the Nintendo Switch.

Is the game a straight port of the Apple Arcade version, or has anything been changed, such as gameplay/mechanics for the console version?

We optimized Shinsekai for the Switch, so someone with a keen eye might notice some tiny changes to the environment layout, and other optimizations, but overall Switch players are getting the same game with updated features.

Shinsekai received positive reviews for iOS; are you expecting the same response from the Switch audience?

We certainly hope so! We’ve added a completely new mode (Another Dive) that allows players who have completed the game to use all they learned to progress through a maze and fight an entirely new boss creature. For this mode, we’ve included a timer to track progress. So, after you master your way through the level, you can see how fast you can beat the boss, share the screen, and brag to your friends! There’s also a new Jukebox mode that allows you to listen to and tweak the music in the game.

We’d like to thank Peter and the team at Capcom for their time.