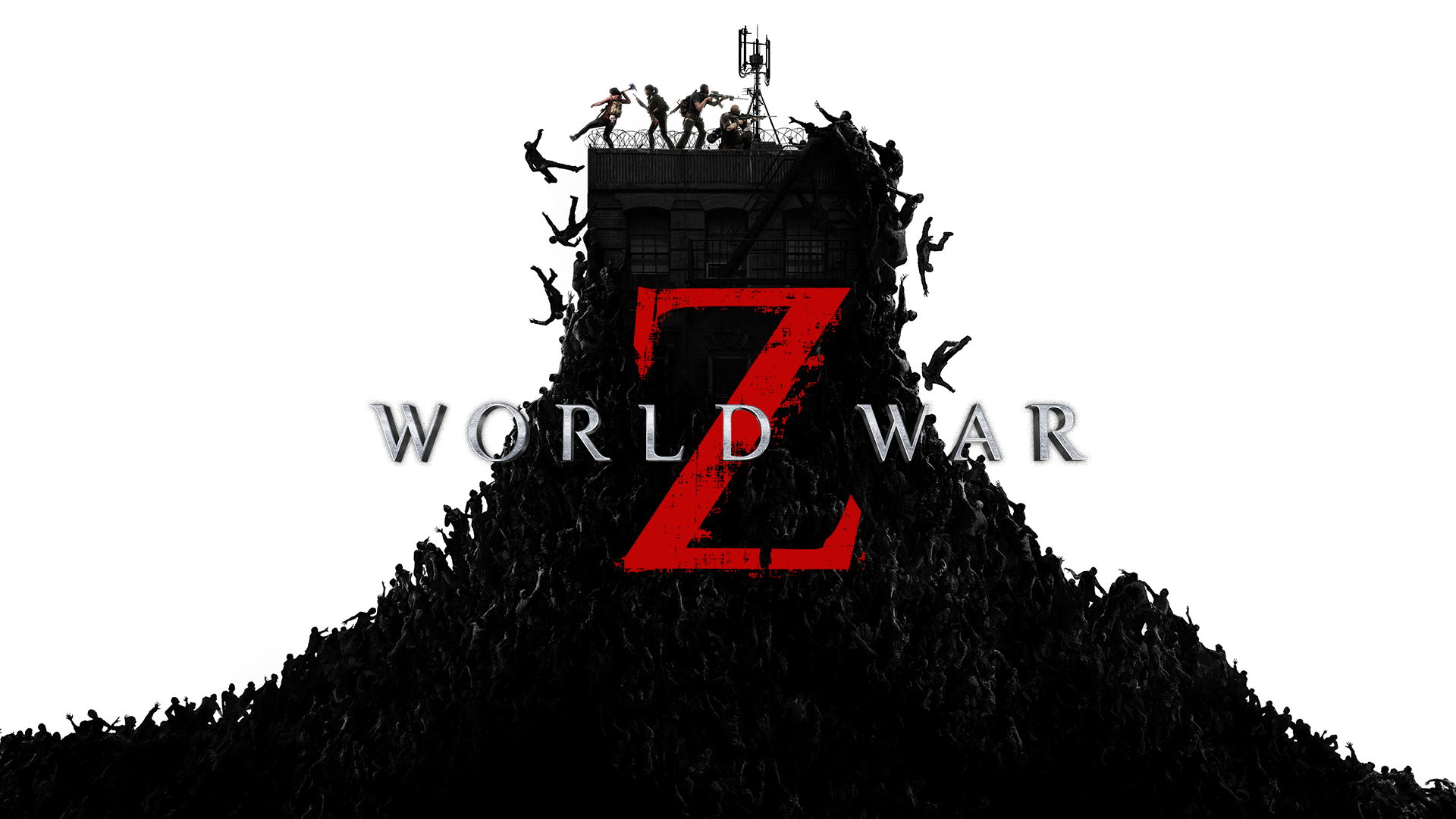 Three new games are available for nada through the Epic Games Store.

From today, you can grab World War Z, Figment, and Tormentor x Punisher for free until April 2.

World War Z being a freebie comes alongside its new update which adds cross-platform play between PC and Xbox One. It’s coming to SP4 at a later date.

Another free game this week is Tormentor x Punisher, a game where everything can be killed in one hit. This includes bosses and yourself. Bosses change the shape of the arena and will conjure rooms and traps to make it harder on you. And Demons will adjust to your playstyle.

Figment is a musical action-adventure “set in the recesses of the human mind.” The surreal place is said to be filled with one’s “deepest thoughts, urges and memories,” and “populated by the many voices we hear in our heads.” In the game, the mind has been breached and new thoughts are taking the shape of “nightmarish” creatures spreading fear. The game is also available on Steam, Switch, and PlayStation 4.

Next week, the rather excellent Gone Home will be free alongside Hob, which was developed by Torchlight studio Runic Games.

Best PC gaming deals of the week – 3rd April 2020
Xbox One X bundles are now $100 off at the Microsoft Store
Japanese Charts: Animal Crossing: New Horizons Looks Unstoppable With Mighty Second Week On Sale
Report: Super Mario Galaxy Could Be Coming To Switch
EB Canada Reminds Us To Set Aside 24 GB For The XCOM 2: Collection On Switch