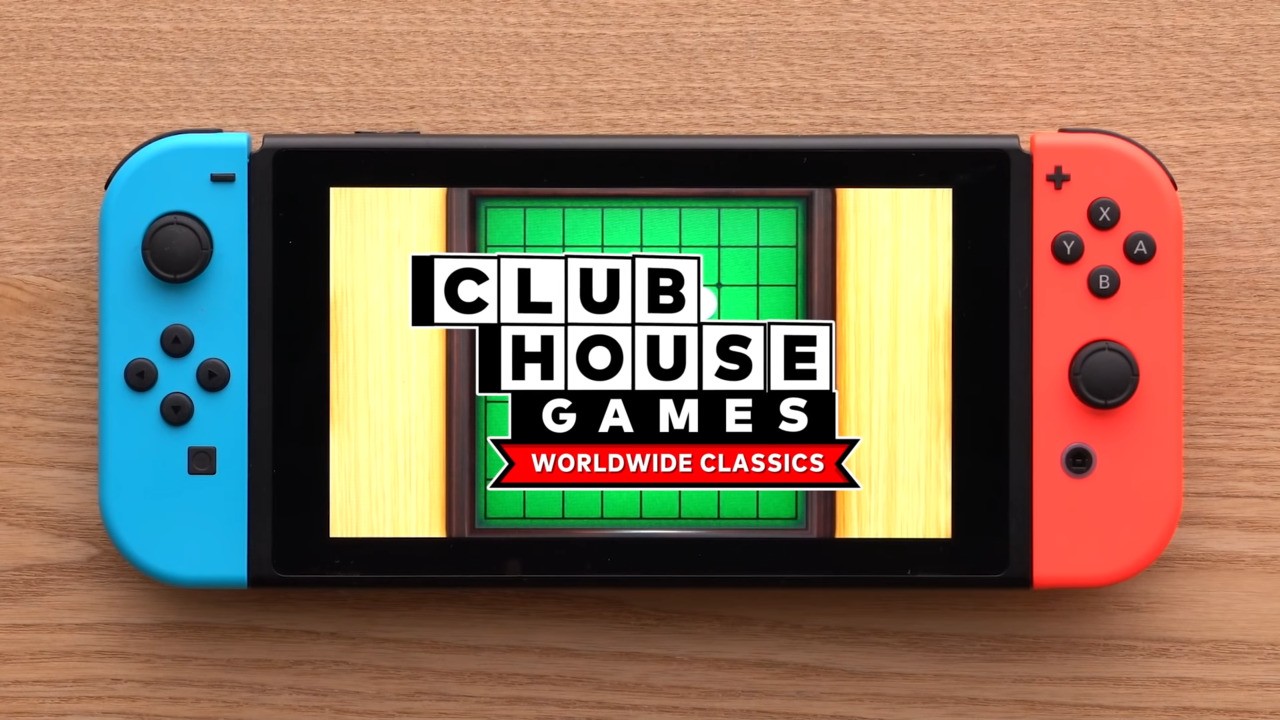 One series we didn’t necessarily expect to make a return was Clubhouse Games. You might recall the original Nintendo DS entry which was released in 2005. While it wasn’t the most thrilling concept, it was still a fun game to play with both friends and family, and even featured online play.

If you’ve been craving more tabletop action like this, during the latest Nintendo Direct Mini, Clubhouse Games: 51 Worldwide Classics was revealed. As the name suggests, there are 51 games to enjoy in this new entry due out on 5th June. Some include Mancala, Slot Cars, Sliding Puzzle and Texas Hold’em. Local and online play is also supported for up to four people.

You can pre-purchase the game from the Nintendo Switch eShop right now. Anyone who does will receive Gold Points valued at 5% of the amount paid. Was this one of the highlights of the presentation for you? Leave a comment below.

Resident Evil Resistance April 17 update will add Jill as a playable Survivor
A cat picked this week’s hero pools for the Overwatch League
Video Game and Console Sales Get a Boost Amidst the COVID-19 Pandemic
Gamevice files another patent infringement claim against Nintendo
Discover the Legend of the Dragons with Black Desert’s Newest Region, Drieghan