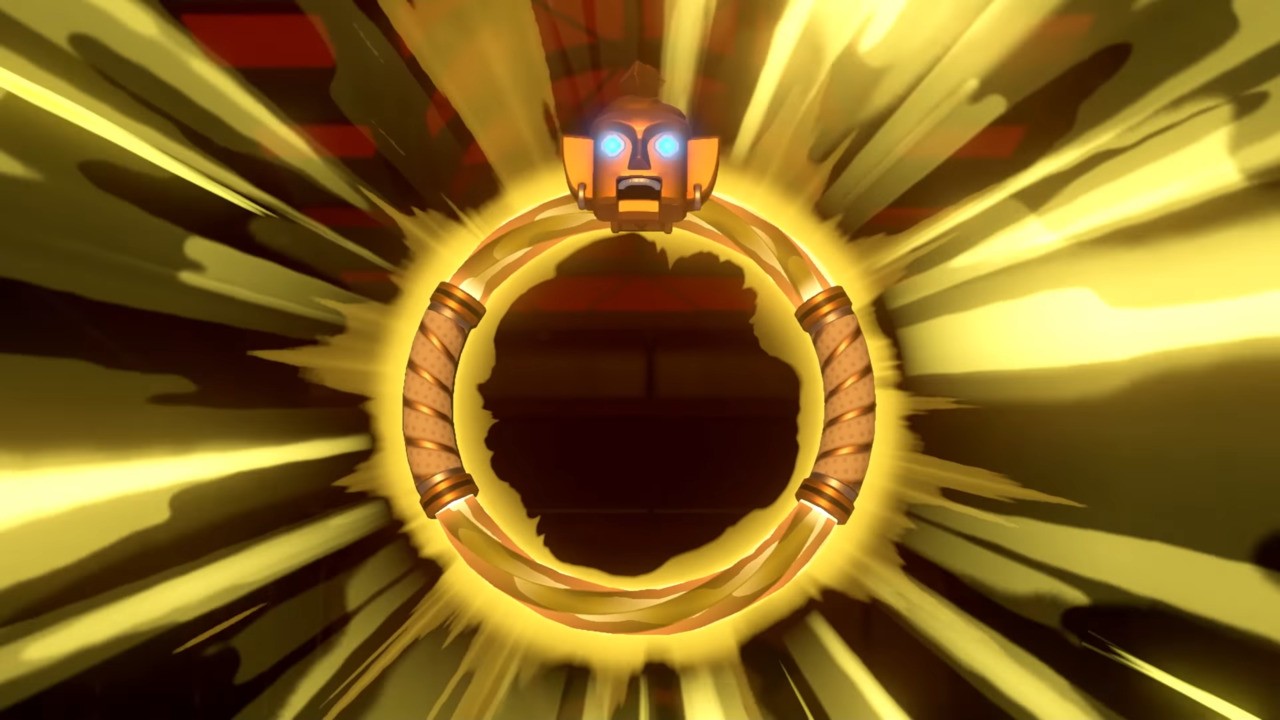 If you’re wondering what else this latest update contains, and if there are any hidden extras, Nintendo’s now released the full patch notes for the game. Version 1.2.0 is definitely the biggest update the game has received since it was released last October.

Have you downloaded Version 1.2.0 yet? Noticed anything else? Comment below.