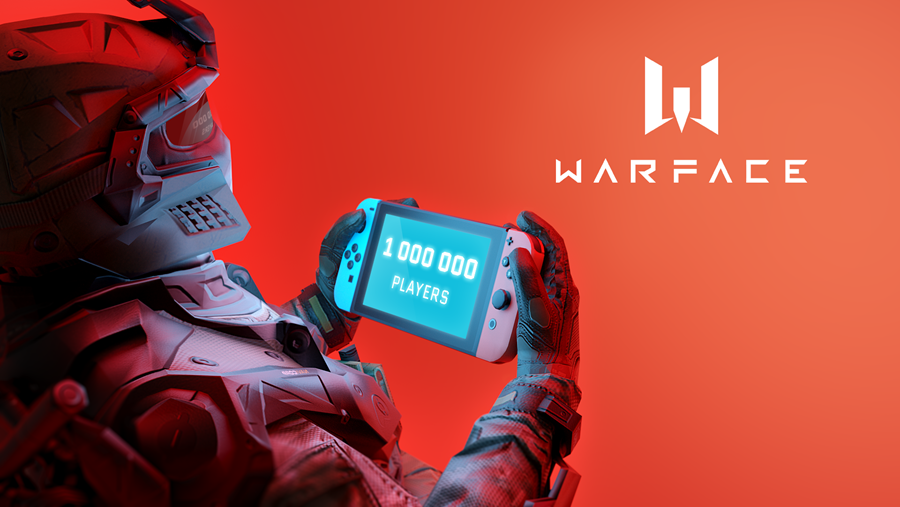 Warface arrived on Switch in February and saw 1 million players within its first month of release.

One month after its official launch on Nintendo Switch, Warface has reached 1 million registered players, with a total playtime equal to 83,000 days.

The game has full content and feature parity with the Xbox One and PS4 versions, with a content rotation system opening up new PvE co-op missions every week. The development team plans to simultaneously release the next big update on all three platforms.

Warface supports the Switch’s handheld, tabletop and TV modes, with resolution varying between 540p and 720p. The game also supports other Switch-exclusive features such as gyro aiming and HD Rumble and Nintendo Switch Pro Controller.

It’s an online-only game, but since it is free-to-play game, it does not require a Switch Online membership.

How to Turn your Xbox into a Slot Machine
World of Warcraft Reveals Ardenweald
Summer Games Done Quick 2020 will be held online
Review: Minecraft Dungeons – A Simple Action RPG That Relies Too Heavily On The Minecraft Name
EVO Online registration opens June 5