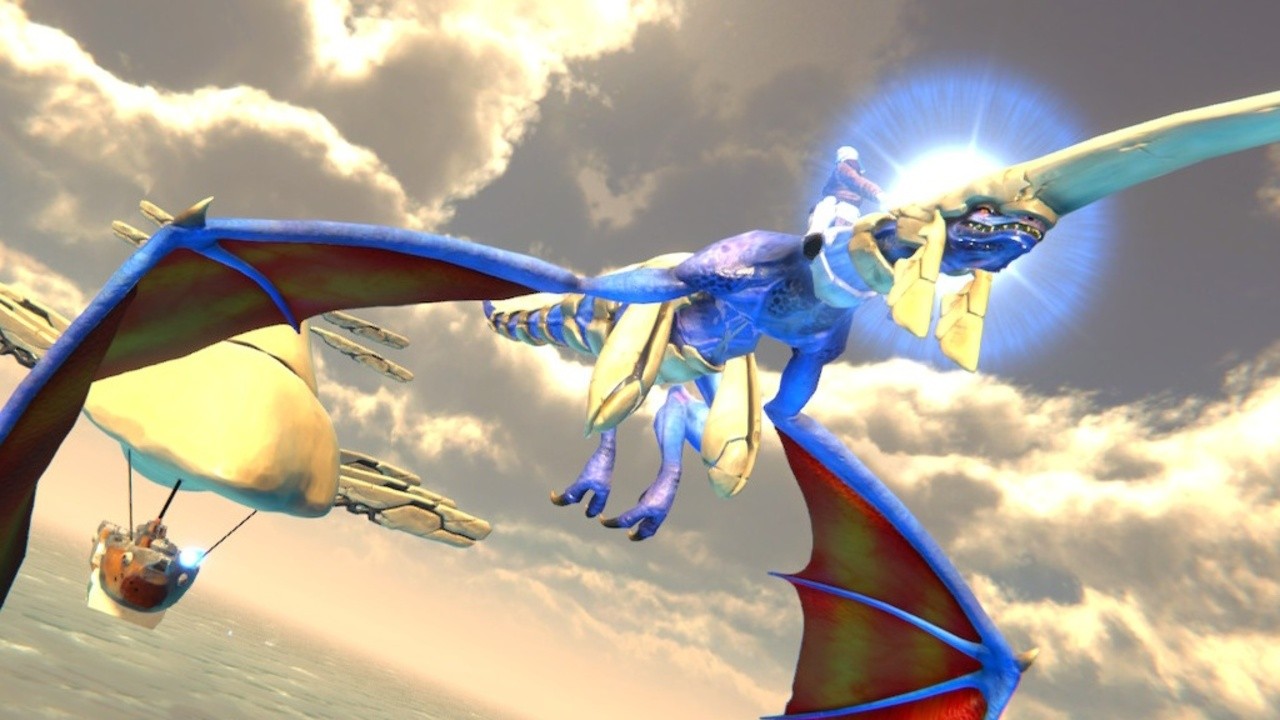 Panzer Dragoon: Remake made a surprise landing on the Nintendo Switch earlier this week as a timed-exclusive, and while it doesn’t quite match the Sega Saturn original, there’s a patch on the way that will hopefully make it a little bit better.

Anyone expecting to hear Saori Kobayashi’s additional soundtrack when they booted up the eShop version was no doubt confused when they couldn’t locate it. If you haven’t already found out why in our review, it’s because it’s not in the game yet. Here’s the official word from the Panzer Dragoon Twitter account, which says it’s coming as soon as possible:

Patch with the additional soundtrack by Saori Kobayashi will be added as soon as possible. We are very sorry for the inconvenience, for the time being only the original soundtrack from Panzer Dragoon is available in the game.— Panzer Dragoon: Remake (@PanzerDragoonRE) March 27, 2020

The response went one step further – confirming this soundtrack update would also be included on the Limited Run cartridge release. This version will also come with a ‘classic’ Sega Saturn case, which you can take a look at in our previous post.

Have you tried our Panzer Dragoon on the Switch yet? What are your thoughts so far? Leave a comment below.