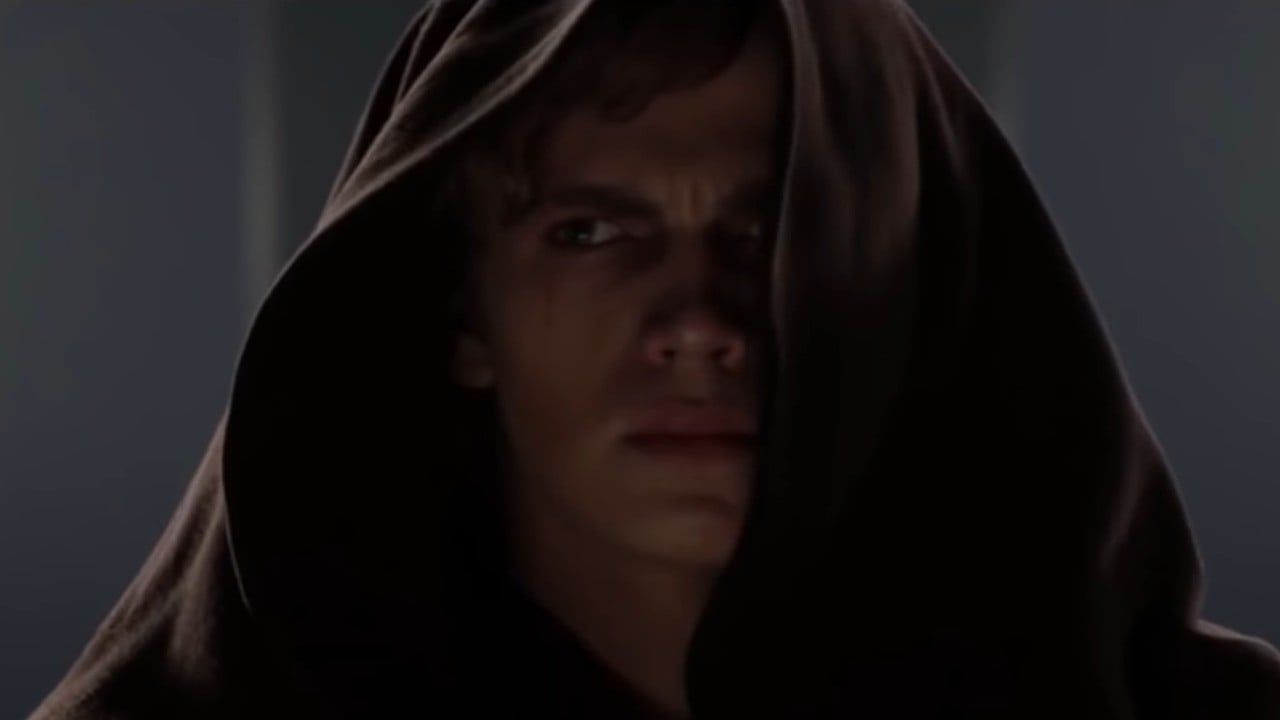 Star Wars: Jedi Knight: Jedi Academy has finally been released on the Nintendo Switch, but there seems to be a disturbance in the force.

There is reportedly an issue with the game’s online multiplayer component. While there’s no mention of a cross-play feature in the official Nintendo description, right now, PC players are able to join Switch matches and it’s causing all sorts of trouble.

I was excited to play this game online, so I picked it up immediately. I joined a game where 1 player was absolutely mopping the floor with us and he had .twitchtv in his username.

Sure enough, I looked him up and he was playing on PC in a switch server absolutely decimating everyone.

Apparently all you have to do is take the server IP from a console match, which is clearly visible on console, and enter it in the PC server browser and join.

A number of Twitter users have reported the same issues in the Switch release. There’s even some cheating happening:

The Switch port of Jedi Academy seems to be running on P2P PC servers. Poor unsuspecting buyers are playing on servers with PC players who are totally wrecking matches and cheating. This is a disaster.

I think we’d all rather you patch out the IP address being displayed, change the IPs, and do all you can from PC players from entering the servers. Please look into it. It’s ruining the experience for the new console players.— JKHub (@JediKnightHub) March 28, 2020

Although Aspyr didn’t include multiplayer of any sorts in the Switch version of Star Wars: Jedi Knight II: Jedi Outcast, it did make an effort to patch the solo experience when certain issues were reported. With any luck, it will resolve this problem with its latest release right away.

How’s your experience been with Jedi Academy on the Switch so far? Comment below.